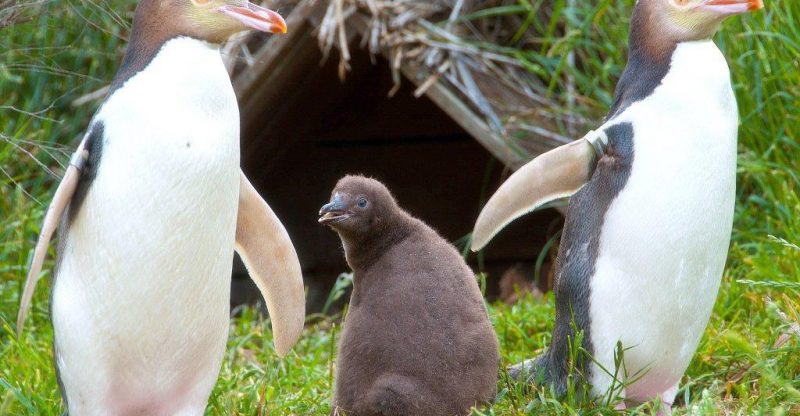 Being insulated from the rest of the world by masses of ocean, the animal life in New Zealand has been able to evolve in all manner of unusual ways.As such, animal lovers are looking to emigrate to New Zealand, like everyone else, in record numbers.Let’s take a look at some of the more famous animals you’re likely to run into once you’ve made the switch down under.

The Kiwi bird is a national symbol of the country, with natives of New Zealand affectionately referring to themselves by the name of their most famous bird.These creatures, however, are an endangered species, and thus difficult to spot.Not only that, but they’re nocturnal, which means that they’re difficult to spot even if you know what you’re looking for.Fortunately, there exist myriad kiwi sanctuaries across the country – and thus you’ll be able to see a kiwi up-close if you’d like to.

This peculiar and ancient species of frog is named after the person who first discovered it, Harold Hamilton.It’s the largest species of frog in the country, but it’s only around five centimetres long, making it difficult to spot.You’ll find the species only in tiny island in the Cook Straight.The fossil record, however, indicates that the frog once lived on both the north and south islands.Since there are no predators on its native Stephens Island, it’s likely that the frogs outside the island were wiped out by predation.The frog is currently protected, with the authorities erecting anti-tuatara fences to ensure that the local lizards aren’t able to target them.

This species of penguin are the smallest in the world, and among the most adorable.They’re not exclusively to be found in New Zealand, but they’re most densely populated in this part of the world.They’re mostly nocturnal, and congregate in groups of around ten.They’re also non-migratory, and tend to stay within walking distance of the rest of their colony.Though they’re only small, they can be very aggressive when warding away intruders.They’ll typically only do so by waving their flippers – but if they decide to peck you, you’ll certainly know about it.Most of the penguins you’ll encounter while staying in New Zealand, however, are used to having human beings around – and thus you probably won’t need to worry about antagonising them.

This species of lizard-like animal has an ancient lineage that stretches all the way back to the time when dinosaurs ruled the earth.There are two sub-species of tuatara, one of which is restricted entirely to the North Brother Island in the cook straight.The tuatara are generally between one and two-and-a-half feet long, with green-gray speckled skin.The name of the animal stems from the maori word for ‘peaks on the back’, thanks to the crest which runs along the lizard’s spine, which are especially prominent in males.

The tuatara, despite what you might assume, are not actually lizards.They’re part of a 200-million-year-old order of reptile called Rhynchocephalia.As such, they’re the closest you’re likely to come to seeing a real-life dinosaur.

As you might expect for an animal so genetically removed from the rest of the world’s reptile population, the tuatara boasts a number of interesting qualities which set it apart.Of these, perhaps the most curious is the third eye that’s found at the top of their head.This eye is weaker than the other two, and is only really visible during adolescence – after which scales form over the top of it.

This aquatic native to New Zealand tends, as you might imagine, to be found near to the coast.But they’ve also been reported to wander further inland in search of food.Unlike the other animals you’ll find on this list, fur seals aren’t just restricted to Australiasian waters – they migrate over long distances, and you’ll also find them in the south Indian an Atlantic oceans, too.They’re slightly smaller than sea lions, and they’re incredibly sexually dimorphic, with males weighing in at some five times the weight of females.

If you’d like to get a close-up glimpse of these animals, then there really is no substitute for seeing them in the wild.For this, you’ll need to venture to New Zealand – either as a tourist or a permanent resident.If you’re looking to make a long-term switch, be sure to look for jobs in New Zealand for UK citizens before you make your visa application. 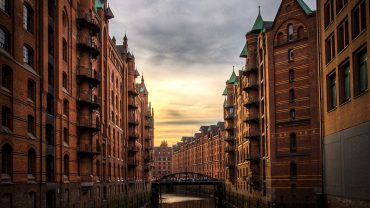