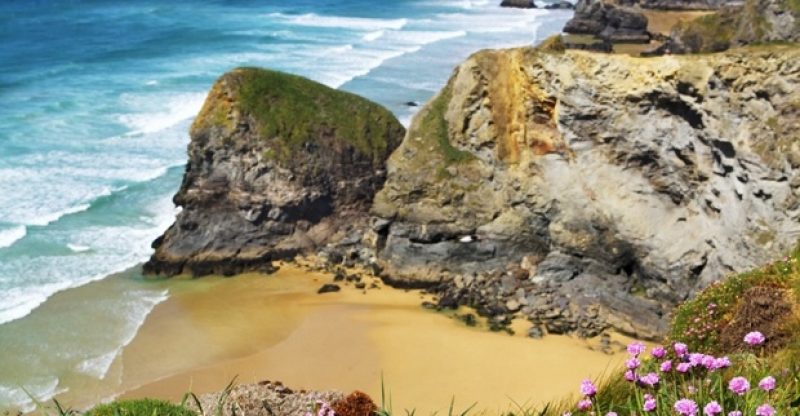 Walk and stay in Cornwall
Explore the stunning Cornish coast on organised half-day or one-day walks while staying in comfort at the Bedruthan Hotel. for the best Cornwall Cottages online

The hotel is starting its first in a series of walking fortnights between September 25 and October 9, with four organised walks a week taking in the coast and moorland. One night for two including a full-day’s walk, a picnic lunch, and breakfast and dinner at the hotel, costs £259 (bedruthan.com).

Alternative ski train
Can’t get a ticket on Eurostar’s ski train in February half term because the tickets are sold out? There’s another, cheaper way, that takes the same time but requires a single train change. The direct service from London to Bourg-St-Maurice costs £379 return and sold out in three hours for February 13 departures. However, tickets for the same day on the new service to Lyons cost from £199 return, plus £51 return for the onward train to Bourg. Both the direct and indirect journeys take eight hours. The Lyons route is also a gateway for the resorts near Annecy and Grenoble. More information on snowcarbon.co.uk.

Postnatal family retreat
Weary, sleep-deprived parents rejoice: a new retreat in France’s Limousin has opened, with two postnatal classes a day for new mums, a personal training session per couple, a dads’ excursion and a massage for both parents. The all-inclusive retreat costs £1,250 per family from September 12-17, staying in an 18th-century manor house with a heated, gated pool (lajugie.co.uk).

Game of Thrones travel guide
Calling all Game of Thrones fans: if you can’t wait until the next season, take a trip to the locations used in filming the series with the help of a new book. Game of Thrones: An Unofficial Travel Guide (£6.99 or £1.99 on Kindle) is written by travel writer Paul Oswell, who details where the scenes are set, from Iceland to Ireland and Scotland to Spain, and tells you how to organise a trip there. Each location includes photos, quotes from the show and interviews with crew members. 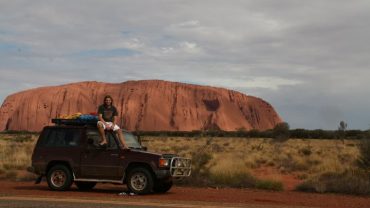