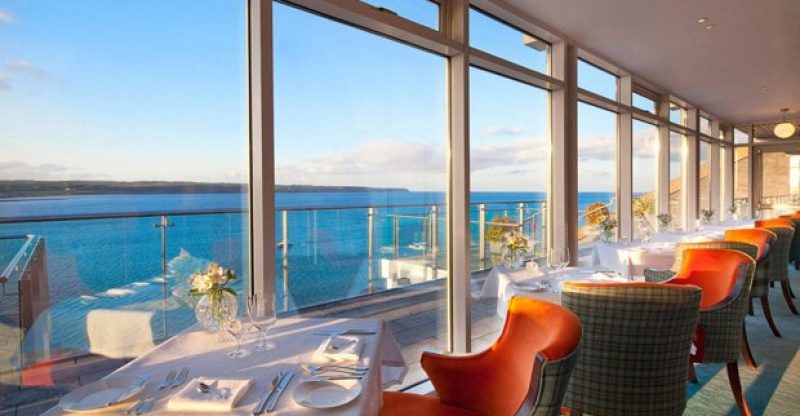 An airport hotel, a kayaking café and an old rectory have all been added to a guide to the best places to stay in Ireland. The Stay 2016 app, a McKennas’ guide, focuses less on the star count of accommodation and more on the home-grown hospitality of its owners.
It includes 100 of the best hotels, B&Bs and country houses. The authors, John and Sally McKenna, say that it’s “the people who make the place”.
The list has a particular emphasis on Irish family-owned establishments, because “corporate-run hotels squeeze the spontaneity out of conviviality”. Only a handful of five-star stays have been included.
New additions include Bogbean in Connemara, whose owners, Orla Conneely and Shane McElligott, often take guests sailing and kayaking with their sister company, Roundstone Outdoors. The B&B sits on top of a cosy and highly praised coffee shop.
Cork International Hotel, which many people may have passed on their way to the airport without paying much heed, has also been included. The guide acknowledges that the hotel is a “somewhat unlikely” success story.
The Headfort Arms Hotel in Kells in Meath, one of the few remaining family-run hotels, is included as the antithesis of “corporate” hotel chains. “The people here care about your welfare, care that you are having the best time they can create for you,” the guide said.
Owned by Olivia and Vincent Duff, it’s listed as one of the best places for families who want to discover Ireland’s ancient east.
The Conrad Hotel in Dublin is one of only three five-star establishments to be included, and is the only luxury hotel newly added to the guide.
The Cliff House Hotel in Ardmore, Co Waterford, has kept its spot in this new edition, which describes the seaside venue as one of Ireland’s most beautiful. Martijn Kajuiter’s “radical” cooking at the Michelin-starred restaurant, which was in the past one of the few outside Dublin, is among the hotel’s main draws.
The third and final luxury hotel included is the Europe Hotel and Resort in Killarney. The guide praises the Kerry escape as “a world unto itself where you can disappear into luxury”. A lavish spa is a feature of the extensive resort. The experimental chef Simon Regan has been appointed as head of the hotel’s Panorama Restaurant. 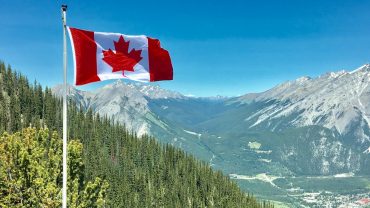