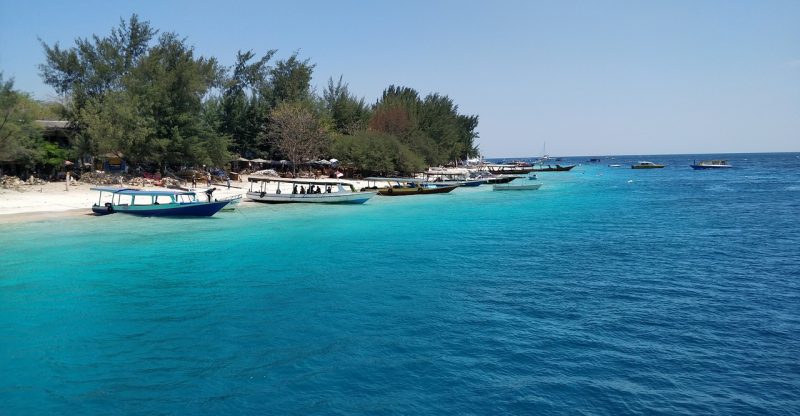 For the last 60 years, maybe more, many countries around the world have gone to great lengths, and expense, to create what they consider to be great holiday destinations. But to what end? The result is more and more artificial, manmade blights on the planet. These, so called, paradise destinations are shallow in culture and natural phenomena and have the sole intent of commercial exploitation.

Thankfully, not everyone is so easily fooled. The realization that nature is far more wondrous than anything man could ever possibly imagine leads many a curious mind to explore our world with a deeper desire to experience and understand the magnificence of planet Earth.

The natural world can enhance, enthrall and excite, it amazes and enchants. Nature betters and beautifies the lives of everyone that reaches out to embrace its unmatchable, life changing qualities. Nowhere sums up natures incredulous achievements better than Indonesia.

Every visitor to the Indonesian archipelago takes something away with them. Explorers of this island chain leave with life-long memories of enthralling and exciting experiences, and some leave feeling spiritually bettered. Adrenalin junkies are sated, the curious enlightened, lethargies rejuvenated and the lost are found.

Indonesia natural beauty is largely un-spoilt by man, but it must be said that it has become a well-trodden path over many years. However, the archipelago still has some lesser known treasures waiting to be explored. None more so than the Gilis.

Off the Northwest coast of the popular island of Lombok lay the three Gilis. These small islands represent the epitome of un-spoilt Indonesia. At just 3km long and 2km wide, Gili Trawangan is the largest of the islands. Everything the island has to offer has been gifted by nature and awaits discovery by inquisitive explorers, whilst also being the perfect base to explore the other 2 smaller islands, Gili Meno and Gili Air.

The Gili Islands greatest asset is its aquatic splendor. With a population of around 1500 Gili Trawangan is geared, for the most part, towards the visiting explorer. The island is fringed with an almost unbroken collar of white coral sand beach. The verdant green of the forest giving way to the white beach, which in turn gives way to the blue waters, is a tricolor of natural beauty and colour.

But it is below the blue waters that the visiting explorer will be truly enraptured. For divers and snorkelers there is an almost endless number of sites to explore. Swimming amongst the angel, trigger fish and tuna is an experience in itself, but there are many more treasures that await.

The coral reefs are a stunning habitat for all manner of marine life and are a marvel to witness. Explorers can also learn about how the regrowth of the coral reefs is being enhanced in an attempt to repair damage that was sustained by bombing during the second world war. The scaring evidence of bomb damage can still be seen, whilst the slow ecological process of new coral growth attempts to extinguish the dark memories of yesteryear.

Explorers visiting the island must take in the spectacle of the underwater statues. With the purpose being to encourage new coral growth, these 48 life size statues, known as “The Nest” are of real people, some standing in embraces and others laying down forming a circle on the sea bed. Created by British sculptor Jason DeCaires Taylor and described as “Hauntingly beautiful”, the creation was designed to depict life and continuity.

With lush green forest, pure white beaches and deep blue waters, Gili Trawangan has natural beauty above and below the surface. But nature also has a darker side! The elements can be powerfully cruel and over the years’ mariners have fallen victim to natures unpredictable forces.

There are 3 shipwrecks to explore, 2 of these, The Bounty and The Glen Nusa, lay as testament to the power of mother nature, having succumbed to the destructive unpredictability of conditions at sea. The third is a Japanese relic of world war II. Not only can explorers see and explore the wrecks up close, but also the, often forgotten, detritus that emanates from these maritime disasters. Witness how the site, at the time of wrecking, is damaged, but then how the marine environment takes over the interloper to spawn and grow new life to this underwater world. The less experienced underwater explorer need not miss out, for now there is sea walking. Wearing a transparent helmet with a constant air supply explorers are lowered to the sea bed so they can literally walk through this fascinating marine world. Sea walking is now becoming the most popular way to explore, learn and understand the underwater treasures of Gili Trawangan. 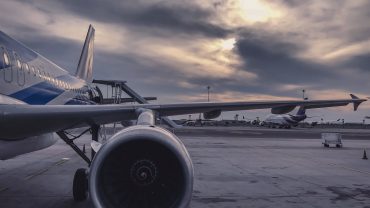