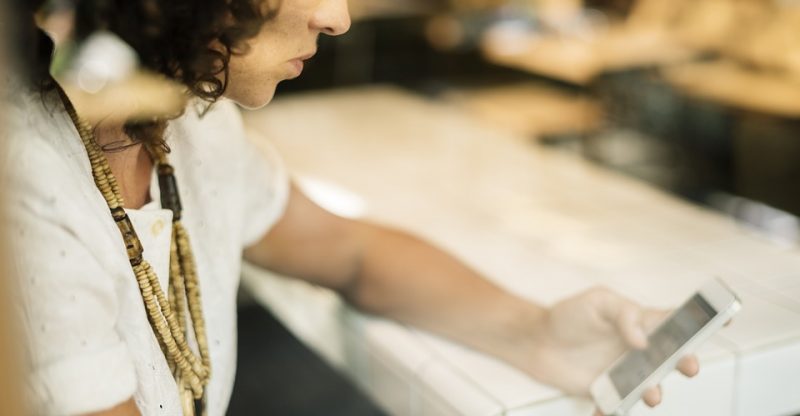 Okay, so the majority of readers of this blog probably want to find ways to achieve career satisfaction within the careers they’ve established for themselves instead of doing a runner and escaping altogether, so although this does indeed cover a nine-to-five job escape plan, the main element of this plan can be used to merely establish a second income that is a little bit more passive.

We tend to ignore some of the indicators for how we should actually strive to live our lives in order to say we’re succeeding, such as how life generally becomes cheaper if you’re married than if you’re just dating. That manifests in so many different savings channels, such as being able to buy in bulk, which is cheaper, and taking advantage of products and services which are expressly marketed for the family structure.

Moving away from marriage for a bit and getting back to the 9-5 escape plan, this is another area of life in which we tend to ignore some great indicators that were probably introduced to us earlier on in our lives. Cast your mind back to your year projects or your final year project at college and you’ll pretty much have a 9-5 escape template handed to you, or rather revealed to have always been available to you.

The key to assembling your team is to focus on bringing together people who are as hungry as you are to escape the 9-5 grind, with the skills and knowledge they have coming second. It’s very tempting to try and form a team based on a business idea you already have, but like it was in your college projects, the team was often assembled first with you being forced to partner up with team members from different faculties.

Now, you’re going to go out in the market and identify a gap which needs filling, but then this takes into account the amalgamation of the skills your assembled team have.

Build and sell a solution

Get busy building the solution which you’re then going to test in the real market by offering it up for sale and if it needs tweaking or refinement as per the suggestions and feedback received in the real-world market, by all means, make the necessary alterations.

The final step is to automate the business, opening up the door to scaling the business up and focusing on rainmaking. If I may make use of a real-world example of a business that might have formed as a result of this template being followed, an online platform which offers save the date wedding postcards as a service with the unique value proposition of deploying a save the date template for a wide range of customizations comes to mind. This online business could very well have brought together skilled and qualified professionals such as a wedding photographer, a graphic designer, a marketing coordinator, a project manager, and perhaps even a web developer to create.

Automation can also be outsourced if there isn’t someone like a web developer or programmer in your team of aspirant 9-5 escapees. 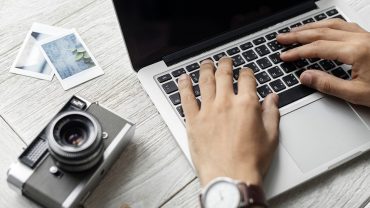