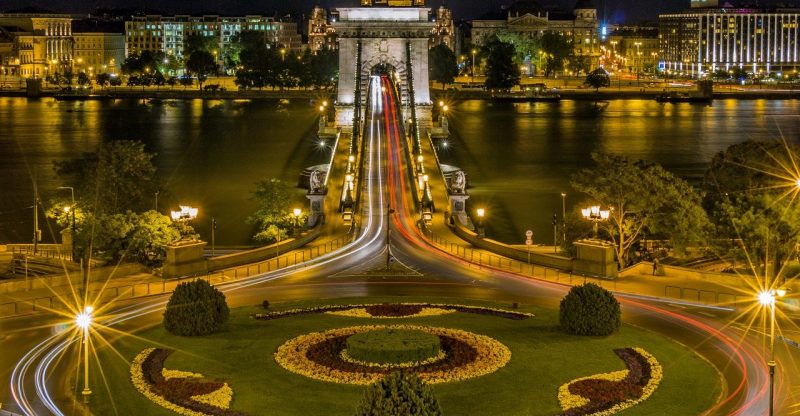 Budapest, the capital city of Hungary, is one of Europe’s most popular destinations and is renowned for its historic landmarks, thermal baths, trendy ruin bars, and unique markets. Recently, however, more and more visitors are coming to the Hungarian capital for one reason – to check out Budapest’s thriving dining scene.

The culinary scene in Budapest is quite diverse; aside from traditional Hungarian food, there’s also an array of international flavors from all over the world that are highlighted here. However, one of the main reasons for traveling is to sample local food, which is why this guide is focused on the top Budapest restaurants serving Hungarian cuisine. For a hassle-free time when you head out to eat, store your things at a Budapest luggage storage facility.

Hungarian cuisine is generally meat-heavy and makes use of various spices; desserts and pastries are also plentiful. It is said to be a reflection of the country’s continental climate (warm summer days and cold winters) with influences from neighboring nations. The following are some of the traditional Hungarian dishes to try in Budapest:

As the cultural hub of Hungary, Budapest is home to some of the country’s top restaurants. Whether you’re looking for local fare, Jewish-Hungarian fusion dishes, tasting menus, or a Michelin-star dining experience, you’ll surely find something in the city. Here are some of the Hungarian cuisine restaurants in Budapest:

Rosenstein is one of the most recognizable names when it comes to Budapest dining; the family-owned restaurant is located in a tiny street close to the Keleti railway station that’s off the beaten path. However, it’s worth taking the trip so you can try their top-notch Jewish-Hungarian hybrid dishes. Bestsellers include roast duck with cabbage pasta, catfish fillet, and their own version of desserts like the flodni cake and plum pálinka.

Having been around for over a century, Gundel makes the case for being Budapest’s most well-known restaurant. This upscale restaurant is found within District 14 and features a menu comprised of traditional Hungarian dishes.

Another old-school restaurant known for Jewish-Hungarian fare is Fülemüle Étterem, found in Pest’s Palace Quarter. The restaurant is well-beloved not just by locals but also by foreign visitors. New York Times boldly stated that Fülemüle serves the “best matzo ball on earth”.

Found within the busy District V is Café Kör, a Budapest essential with daily specials that always hit the spot. Some of Café Kör’s bestsellers include the főzelék and the veal paprikash with egg dumplings.

This award-winning restaurant’s slogan is “Hungarian meals with tasteful twists” and they certainly deliver on their promise. The spot is headed by chef Lajos Biro, who takes traditional Hungarian fare and gives it his own take. Their most recommended dishes include the goose foie gras sushi and chicken goulash soup. Bock Bisztró also has an extensive wine list that’s sourced within Hungary.

Stand, one out of six Michelin-star restaurants in Budapest, is the brainchild of celebrity chef-duo Tamás Széll and Szabina Szulló. Serving modern Hungarian gastronomy in three-, four- and eight-course tasting menus, Stand offers one of the best dining experiences in all of Budapest.

With a small menu focused on Magyar cuisine, Gettó Gulyás offers diners a chance to taste no-frills, simple but delicious Hungarian favorites such as chicken paprikash, pörkölt, and – you guessed it – gulyás (goulash).

Onyx owns the distinction of being Budapest’s only restaurant to receive two Michelin stars, which is an indication of just how pleasant the dining experience here is. Located in the heart of downtown Budapest and led by chef Ádám Mészáros, Onyx features two six-course tasting menus – “Within our Borders” (Hungarian cuisine) and “Beyond our Borders” (international cuisine).

Widely considered as one of Budapest’s best Hungarian restaurants, the stylish Menza can be found within the busy District 6. Menza’s menu consists of modernized Hungarian classics. Favorites include the veal paprika with egg dumplings, soft pork schnitzel, and the mákos guba, covered in poppy seeds.

When a restaurant is more popular among locals than tourists, then you know it’s as authentic as it gets, which is the case with Kék Rózsa. The restaurant serves home-style favorites such as the goulash soup, Wiener schnitzel, and the house specialty, cigánypecsenye (grilled pork chops). 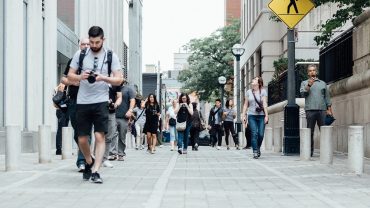