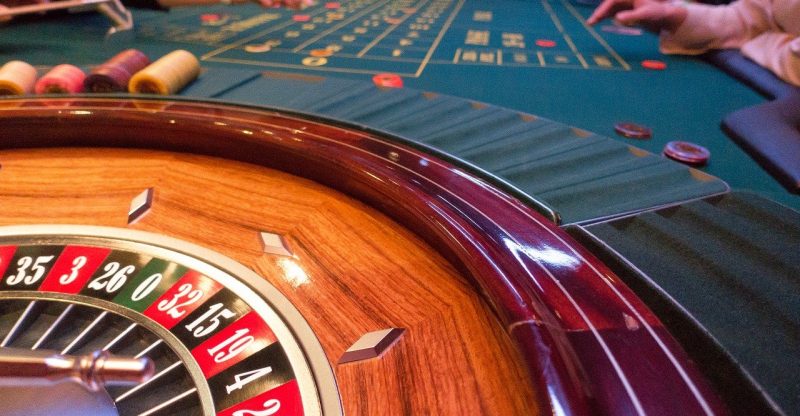 For 10 years, gambling houses have been banned in Ukraine. But at the end of the summer 2019, they again started talking about the casino activities resumption. This was made possible thanks to the head of state change. Vladimir Zelenskyy, becoming the president of Ukraine, raised the issue of legalizing gambling business in the country.

Recall that casinos received the “illegal” status in Ukraine in 2009. At the same time, Russia adopted a law restricting the casinos activities, but the gambling houses were not closed, but simply moved to separate recreating zones. In Ukraine, they were banned altogether, while not accurately determining the status of slot halls.

The new president of Ukraine announced his intention to return the gambling business, justifying this as a benefit for the country and the tourism sector development. The Cabinet of Ministers has begun work on a new bill to regulate the casinos operation.

The law is still under development. But something has already become known. Firstly, casinos will be opened on the basis of prestigious 5- and, maybe, 4-star hotels. Secondly, all equipment and programs used in gambling establishments will be exclusively licensed and will comply with international requirements.

What awaits establishments with slots

Now the slot halls have an undefined status, so they will be devoted to a whole section in the new law. Their large number in the country has become a problem. They work under the “national lottery” guise and often coexist with pawnshops. Such a tandem causes significant harm to the citizens’ welfare, especially socially vulnerable society layers.

Prime Minister Goncharuk has repeatedly noted that the slot rooms problem will be solved soon. Innovations will affect bookmakers. Now a license to operate a bookmaker will cost 400,000…1,300,000 million pounds, depending on the location. The deployment place will affect the license price for a casino. The reduced tariff will be valid in resort areas to attract operators.

What do citizens think about the casino return?

Managing companies of well-known brands monitor the solution of the issue with an interest and wait for when it will be possible to start acting. The Michael Boettcher’s Storm International company, which manages casinos in Georgia, Belarus, Armenia and Latvia, also plans to begin work in the Ukrainian market. Director of Storm International, Darren Keane, noted that the operator had long been waiting for the casinos ban in Ukraine to be lifted, as it was disadvantageous to anyone.

As experience shows, such restrictions force the gambling business to go into the shadows, give rise to corruption and law violation. Honest operators leave the market, remain unreliable, and problems begin.

Storm International, Darren Keane said, was pleased with the news of the gambling business legal return to the country. He will also delight those who are forced to work in casinos abroad. For example, a decent number of Ukrainian citizens work at the Storm International casino in Riga, Tbilisi, Minsk, and Yerevan. The opportunity to return home and continue to work with loved ones will undoubtedly be a reason for them to great joy.

Other popular operators are also considering entering the Ukrainian market. Everyone has big plans, as the government assures of a possible start of work already in December 2020. Now everyone is most interested in the moment how much the license will cost and what other requirements will be put forward to the casino. A competent approach will leave everyone in the pluses: the country, operators, players, casino workers and tourists. 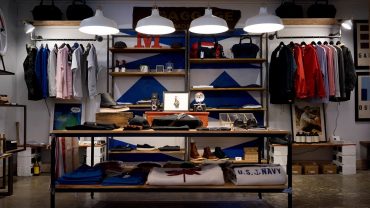