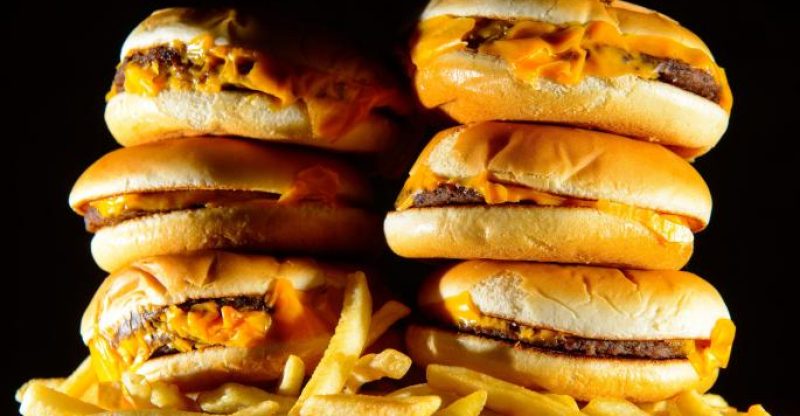 Junk food advertising aimed at children will be banned entirely from next year as a way to reduce childhood obesity.

Snack, fast-food and fizzy-drink makers will no longer be allowed to circumvent the existing television ban by promoting their products online and through social media.

The decision by the Committee of Advertising Practice follows research that found under-16s spend more time online than watching TV. The rules will also apply to print and cinema advertising. Products such as Coca-Cola, Mars, Haribo and Frosties will be affected.

“Childhood obesity is a serious and complex issue and one that we’re determined to play our part in tackling,” said James Best, chairman of the committee. “These restrictions will significantly reduce the number of ads for high- fat, salt or sugar products seen by children. Our tough new rules are a clear demonstration that the ad industry is willing and ready to act on its responsibilities and puts the protection of children at the heart of its work.”

At the same time, the committee will lift a ban on companies using promotions, licensed characters or celebrities popular with children to promote foods that pass a health test. It hopes this will encourage manufacturers to reduce the amount of sugar, salt and fat in their products.

Health campaigners welcomed the new rules but said they did not go far enough. Jenny Rosborough, of the campaign group Action on Sugar, called for the ban to be extended to programmes such as The X Factor and Britain’s Got Talent, which are hugely popular with children but exempt from restrictions.

Only programmes with a child audience of more than 25 per cent are included in the ban.

Professor Neena Modi, president of the Royal College of Paediatrics and Child Health, said: “There are shows which are not specifically targeted at children, that draw in thousands of children every week, and often have fast-food adverts shown multiple times over the course of the broadcast.

“With over a fifth of children in the UK overweight or obese when they start primary school and a third by the time they reach year six, surely it is time for the government to strengthen rules around all advertising, and in particular ban the advertising of foods high in salt, sugar and fat on television before the 9pm watershed.”

A spokesman for the committee responded by saying the rules were “not intended to stop children from seeing all adverts for unhealthy food, only to limit their exposure to them”.

The new rules, which come into effect in July 2017, and will be enforced by the Advertising Standards Authority, were welcomed by the Food and Drink Federation.

A spokesman said. “As young people move away from traditional media towards new and social media, we feel it’s important that ad rules keep up with this change.”

Q&A
What is the Committee of Advertising Practice?
A self-regulatory body made up of representatives from the advertising industry including creative agencies and media owners.

Which products will be classed as too high in sugar, salt or fat?
The Food Standards Agency has designed a calculator of nutritional values, and any product with a high score will be banned from advertising to children.

What defines children’s media?
The adverts cannot appear in content commissioned for, or principally directed at, or likely to particularly appeal to children.

How will the rules be enforced?
The Advertising Standards Authority will police the rules. It will investigate complaints and make “monitoring sweeps”. 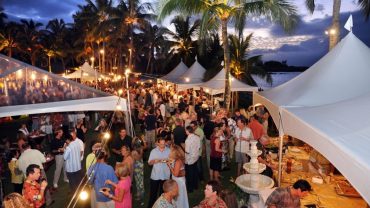