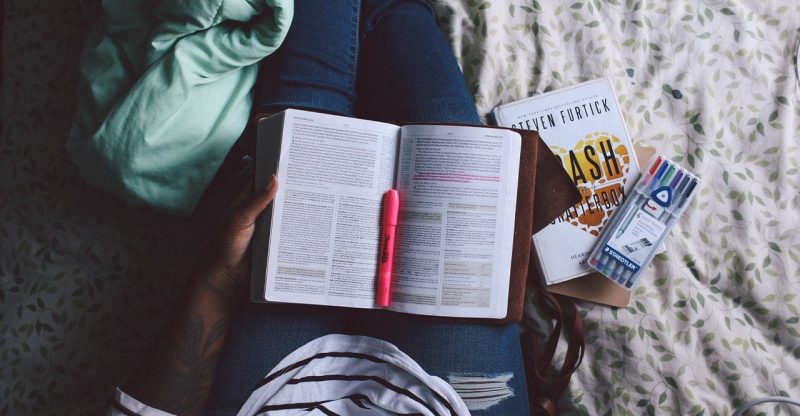 Sharpie is a range of products like highlighters, pens, and markers used to draft, draw, and design. It is essential in all industries, especially the creative industries. Many professionals find it as a necessity to always have a sharpie with them. It is vital for noting essential things throughout the day. One such professional is Andy Inglis of the 5000 blog, a band manager.

This pen is used to draft designs of film storyboards, posters, and mass printed billboards. The impressive ink-filled sharpie pen has been used to make significant and memorable illustrations, designs, and marks throughout history.

The company’s expansion resulted in relocation to Illinois in Chicago.

The factory nearly gets burnt in the Great Chicago Fire. However, another terrible inferno hits Chicago and burns the company to the ground.

The company assigns Norman Rockwell the task of painting an artwork used in advertising the company. This artwork was done to celebrate William H. Sanford Jr’s birthday. The advertisement was in several magazines with a caption.

This period saw a steady growth of the company despite the Great depression. The company then changes its name to Sanford Ink Company from Sanford.

Sanford Ink Company launches the Sharpie pen, the Sharpie Fine point black marker, with endorsements from celebrities like Johnny Carson and Jack Parr. The pen could write on any surface, be it paper, glass, wood, stone, metal, or plastic.

The company introduces a new marker tip, the Sharpie Extra Fine point, which was the first ever marker that could write a similar way as a pen. Some of its features were a slim barrel, a metal pocket clip, and a great tip that produced accurate and precise lines.

In the 90s, the Sharpie marker grew more popular. The popularity was partly with the memorabilia industry of $5 billion. The sector grew majorly because of autographs seekers and celebrities.

It is also in these same years that Sharpie began sponsoring sports stars. Among these stars include David Toms, Chad Campbell, Gary Player, Arnold Palmer-all PGA golfers. In 2001, Terell Owens of the NFL made approximately $5 million when he performed an unexpected end zone celebration.

Sharpie sponsored the Sharpie 500, which was NASCAR’s most famous event. Another Sharpie’s sponsorship was NASCAR NEXTEL cup driver, Kurt Busch.

The company then launches an Autograph for Education, educational program. The program involved getting sports stars to take part in education projects in communities. Sharpie also changed its home name to Sharpeville from the previous name Shelbyville.

Sharpie became the most popular and trusted marker brand in the market.

Other writing implements like a liquid pencil, gel highlighter, and stained by Sharpie introduced. Celebrities and creative professionals in the creative industries approved and made Sharpie more popular by recommending it.

The company has witnessed massive growth. Over time, it has partnered with other companies in marketing and distributing the unique ink-filled Sharpie. Sharpie pens are genuinely an exceptional product that will impress you once you get a hold of it. 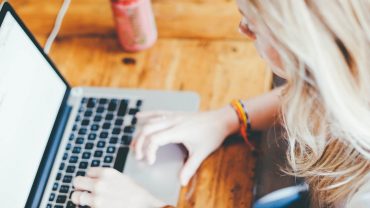