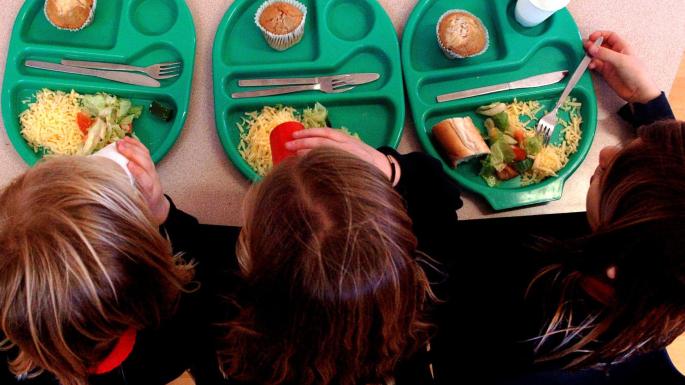 Most of the times,  parents face a whole lot of difference in costs for their children’s school meals with some Scottish councils charging almost 50 per cent more than others, according to a Times investigation.

Figures show that while parents in South Lanarkshire pay just £1.60 per primary child for each lunch, those whose children attend schools in the Highland council region face a daily bill of £2.30. Over a week that amounts to an extra £3.50 per child, or £133 over the 38-week school year.

Anti-poverty campaigners said the difference would affect families struggling on tight budgets and called for all children to be given free school meals. At present, only those in primary one to three are entitled to the benefit.

The data, obtained using freedom of information legislation, shows a huge variation in charges across the country. The Scottish government said it was up to local authorities to set lunch prices.

Other than South Lanarkshire, the cheapest meals are in Clackmannanshire, Dumfries and Galloway and Midlothian, which all charge at least 20p less than the average daily price of £2.

The most expensive areas after Highland are East Dunbartonshire, Moray, Aberdeenshire and Inverclyde.

John Dickie, head of the Child Poverty Action Group in Scotland, said: “For those in work who just miss out on free school meal entitlement and are struggling on low incomes it’s a major outlay on an already hard-pressed family budget.” He added: “We believe that the long-term ambition should be to extend the provision of free school meals for P1 to P3s so that all school children, wherever they live, have a healthy school lunch every day.”

The Scottish government has offered free meals to P1 to P3 pupils in local authority schools since January 2015, with more than 80 per cent now taking up the provision. Free meals are also available to children of families on benefits or very low incomes.

A government spokesman said: “We provide local authorities with an agreed package of funding and it is the responsibility of each local authority to allocate the total financial resources on the basis of local needs and priorities.”

Highland council said it regularly sourced fresh meat, dairy, fruit and vegetables from local suppliers, and it highlighted the challenges of “providing services within the largest geographical local authority area in Scotland” — an area “ the equivalent size of Belgium or Wales”.

Alistair McKinnon, head of facilities, waste and grounds services at South Lanarkshire council, said: “We introduced a pre-ordering system to reduce waste as part of the council’s sustainability strategy. We continue to work collaboratively with suppliers to forecast volumes of food required, thus reducing costs.”

A spokesman for Cosla, the umbrella body for many Scottish councils, said school meals were “ rightly and properly a matter for local determination”. 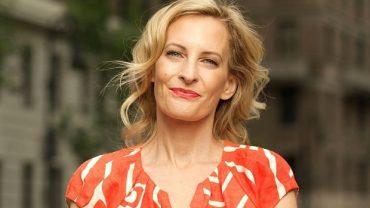