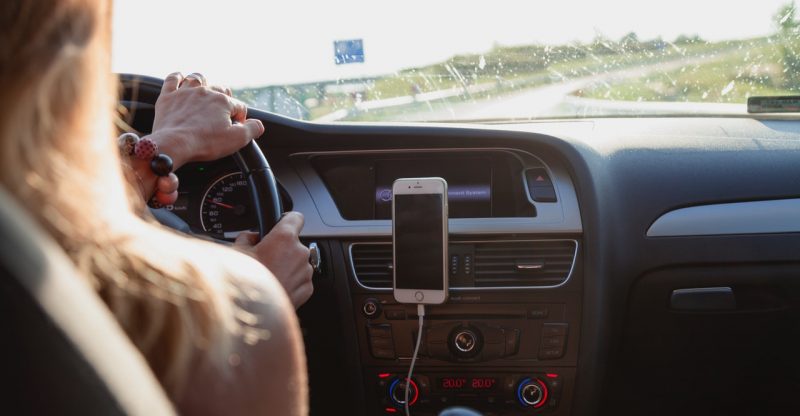 I’m not exactly in that bracket of people who will buy a mobile device that’s as expensive as an iPhone X or something along those lines, but being a traveller kind of brings into focus the immense value contained in one’s smartphone in particular. Your phone is pretty much like an extension of yourself, for better or worse, even in your everyday life. I for one use my phone for navigation while driving – Google Maps has a great navigation app which essentially renders the consideration of getting something like a stand-alone, dedicate- function GPS or Sat Nav gadget irrelevant.

Although I do indeed use a mount in addition to deploying other sensibility cues so that I cover the dangers associated with the use of one’s phone while driving, the subsequent accessibility makes it very easy to fall into the trap of really getting into using your phone in other ways. You quite easily get tempted to respond to a text, while taking a call is perhaps not quite as bad since you can use a hands-free kit for that.

With all that said in any case, here are some road-trip mobile device usage sensibility cues to implement:

I guess I’ve already introduced the sensibility behind using a mount, like one of those which Uber drivers use. It’s a great way to ensure that your phone is placed in a position that is very similar to that of where the Onboard Computer (OBC) or integrated control system would be. Car manufacturers generally select the best position as a consideration of safety. Since you can pretty much choose where the mount will go, you can tweak it to find the perfect position which takes into account ease of use and safety.

You can’t really text without physically interacting with your phone, so that’s something I try not to do while driving, as tempting as it always is. Otherwise I use the hands-free functionality of my phone as much as possible when driving, like following the voice prompts during navigation. Google’s navigation app is very good for that as well.

I do however extend the capabilities of this. The navigation app needs to connect to the internet and it uses mobile data for this, along with the integrated Location Services utility.

To avoid instances where I’d have to re-calculate or calibrate the position, for whatever reason (like if there’s a loss of connection), what I do is use the Google Maps offline feature. Basically you can download the navigation functionality and use it as if you were connected, except you’re not – you’re using it offline.

You can test how your reaction time gets affected when you’re using your phone while driving at https://www.kwik-fit.com/driven-to-distraction, put together by provider of automotive parts, Kwik Fit. It’s a fun game with which to test your reaction time, but it’ll put into perspective just how much of a risk you’re probably taking when you elect to use to your phone while driving.

It’s all about taking care of your own safety and being courteous to other road users. 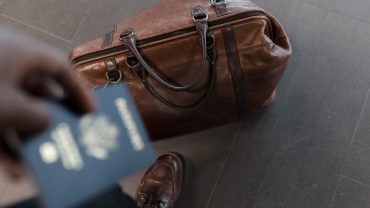