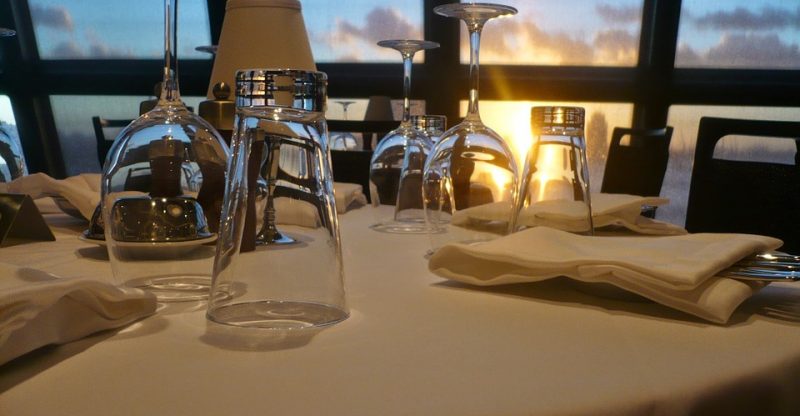 We’ve had the pleasure of going on a cruise as a family a couple of times now and on both those occasions the one thing which really stood out for me was just how many elderly people were aboard. It’s clear to see that retirees just love cruises, but why do they love them so much? I actually took the liberty to converse with some of them and pick their brains about why they love going on cruises so much and the most common answer which was basically boiled down to was that of affordability.

An affordable way to see more of the world

Just try covering the same amount of ground (or water) across the world which is covered by a cruise ship, on a plane and you’ll pay about four times as much money for half the value you get in return. Of course this does depend on many factors, such as the purpose of your travels and things like how quickly you want to get to where you’re going, but considering the fact that retirees probably don’t have anywhere to get to in a hurry, I think it’s safe to say that the value they’d be looking to get has nothing to do with getting to the destination in a hurry.

Depending on the cabin you’ve paid for, you’re basically staying in anything ranging from what is not unlike a studio apartment room to a grand hotel room, all while covering great distances.

A convenient way to enjoy all the pleasures of a vacation

Cruises are naturally marketed with the destination they’re headed to in mind, but ask any retiree on board and they’ll tell you that it really doesn’t matter where they’re going! It’s a real treat to dock in some of the most exotic locations all over the world, but it’s more about the entertainment on board. Elderly people enjoy cruises so much because they allow them to drift in and out of their participation in all the pleasures of a vacation at will, from lazy days under the sun next to the onboard pool(s) to trying their luck in the on-board casino, and everything in between.

Everything perhaps points back to affordability and retirees typically have to be careful with how they spend what is officially a pool of money which is finite. Sure, some of the on-board services like Wi-Fi are super expensive comparatively speaking, but when is a retiree ever going to need to use the internet while they’re on a cruise? The basics are super affordable, otherwise.

A safe way of enjoying retirement

This is some intelligence I came into via my consultation with a Florida LTD lawyer who was at full liberty to disclose such information because it’s a positive way their clients can spend the money they receive through the settlements they win. There are fewer environments in the world which are safer than cruise ships for the elderly, so that’s one of the main reasons as well why retirees love cruises so much. 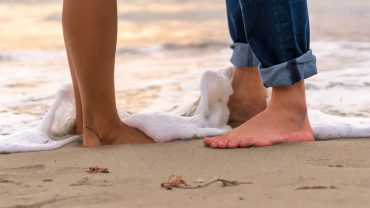