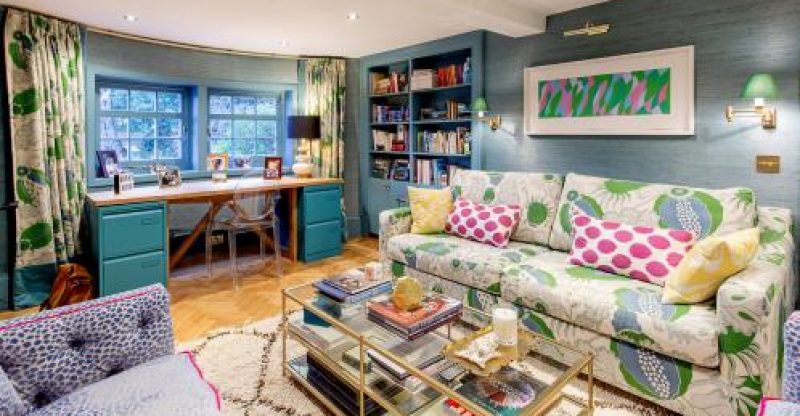 The Pink House is a family space in a street that feels like home.

When Emily and Euan Murray moved from London to Edinburgh they wanted a house that “didn’t feel scarily big”.

Before their move they lived in a two-bedroom flat in Archway, north London, so their Scottish property needed to offer enough space for all the family, but also be a manageable size.

“That was a practical consideration, but it wasn’t why we bought the house,” Emily says. “I just completely fell in love with it. It is a magical street, with multicoloured houses and trees lining both sides. The house had me at the hallway.”

When the Murrays moved in, the Pink House was anything but. Its interiors featured 50 shades of beige and its exterior was white, rather than the palest blush tone it is today. Whilst the Murrays did most of the work themselves, you can replicate the charm they’ve created by visiting a site similar to https://www.myhousepainter.com/painters/california/ to hire painters to paint your house for you. Shades of beige might appeal to the tasteless, but a little splash of interest can make all the difference.

The living room and kitchen were separate rooms, so they knocked down an internal wall to create an open-plan space. They employed an interior designer to tackle the basement level, which became a family room, utility room, shower room and store. They finished by “Farrow & Ball-ing the place”, and chose designer wallpapers to add visual interest.

One of the biggest expenses was overhauling the first-floor bathroom. The Murrays tore out the fittings and rebuilt the space with bespoke fixtures, including brass taps and custom-built under-sink storage.

On the market with Coulters for offers of more than 795,000, the Pink House, a Victorian terraced home, has four bedrooms, a dining room and a garden with a patio. Glenisla Gardens in the Grange, where the Pink House is located, holds a residents’ Christmas party, and the Murrays will miss the sense of community the street affords.

Despite the space and effort they have put into their house, their work means that the Murrays will return to London once the Pink House finds its next owners. Emily envisages, however, that social media may encourage a speedy sale.

“I’ve documented every stage of doing up the house on my blog and I started an Instagram account which has almost 16,000 followers,” she says. “I’ve set up a hashtag and I’m hoping to sell the property on Instagram.” 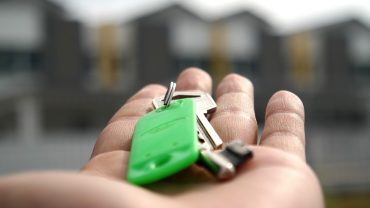