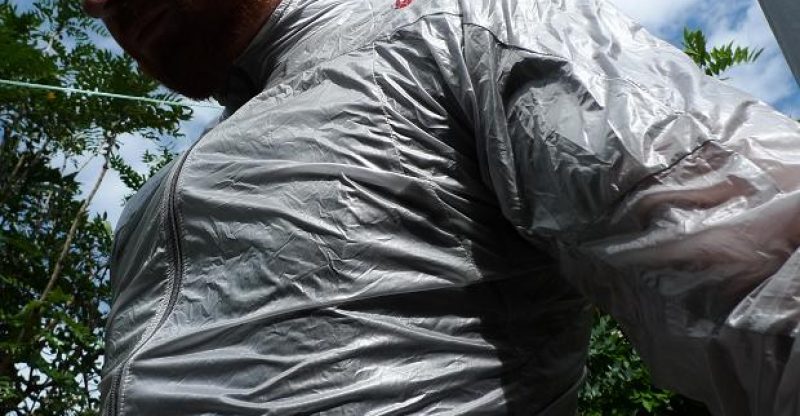 Be prepared, that’s what they teach you in the scouts. It’s a motto that forms the basis of the cycle accessory industry, given that most of the time you hope you won’t need to use half of the stuff you carry.

You pray you’re not going to need that pump, tube, multitool, the tyre levers … but if you leave home without them and something does happen when the closest living beings moo to communicate, you’re screwed, basically.

The same applies to jackets at this time of year. Most of the time they’re going to be of no use. You could undertake weeks of rides without the need to unravel one. But only a fool would leave home without one if there’s even a sniff of rain over the next 24 hours. With the autumn barrelling in, the need to cover all bases becomes more pronounced.

But lugging a full-on, taped-seam waterproof around just in case it rains becomes a bit of a chore. Much better to have an emergency jacket which weighs as much as an envelope and folds down to the size of an apple. And guess what? Sportful have made one – the Hot Pack Ultralight.

This is not to be confused with the Sportful No Rain Hot Pack, which offers a considerable degree of water resistance, probably up to the point of storm level. This is something else. Sportful has developed a paper-thin jacket that despite its considerable lack of weight and bulk possesses remarkable protection qualities. Pretty much full wind protection, a decent amount of rainproofing, all in a garment that weighs a market leading 50g – and it does, we weighed it.

It is made from a seven denier microfibre fabric with elasticated cuffs, and elasticated dropped hem, zipped front and vents under the arms and to the rear. The whole jacket scrunches up into this little pocket at the rear, making a ball about the size of a fist.

Don’t get us wrong, this is not a substitute for a full-on hardshell, and if you have the prospect of guaranteed rain to ride in you should be heading out in something more substantial. But when the forecast is changeable you can stick it in your pocket and forget about it. The Hot Pack is so light, however, that it’s difficult to tell if it has bounced out of your pocket. On the recent Maratona the course was peppered with Hot Packs that had bounced out of jerseys as the riders navigated descents. If possible try and zip it in. Given that it is hopefully going to spend a lot of time in a pocket you might also wish to pack it in an additional sandwich bag or something similar so as it doesn’t get soaked with sweat every outing. No matter how good the fabric, salt from perspiration will get the better of it eventually and you don’t really want to have to wash it when you never wore it.

When it is not in your pocket the fit is snug but not restrictive, with enough stretch to keep you well covered, and arms long enough to accommodate on-the-bike reach. You will look as if you are wearing a giant condom, but such is the price of super-light protection and on the plus side everyone can still see the cool jersey you’re wearing under it.

Summary: The perfect jacket to pack just in case it rains. So light you might forget it’s there and looks a bit like a prophylactic when you’re wearing it but they are minor gripes for such a solidly handy piece of kit. 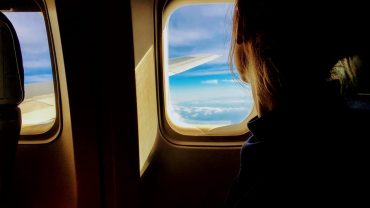