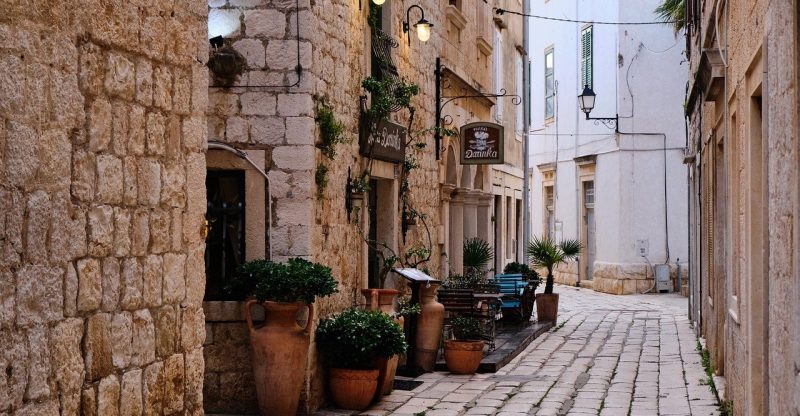 The southeastern European country of Croatia is certainly a favorite tourist destination for many people worldwide. Ranked 18 among the most popular tourist destinations in the world, the Republic of Croatia is nestled along the Adriatic Sea across Italy and bordered by Montenegro, Bosnia and Herzegovina, Serbia, Hungary and Slovenia. The once kingdom turned socialist turned democratic nation is teeming in history and cultural charm.

Over 15 million people visited Croatia in 2016 and the numbers continue to grow significantly every year. The nation is very much reliant on tourism with as much as 10.1% of its GDP coming from the tourism sector alone on an annual basis. If you are considering a trip to this area of the world, you can certainly be sure that Croatia will not disappoint.

That said, how should a 50-something average tourist maximize the Croatia experience? Here are several tips to point you in the right direction when touring Croatia.

Sail Along The Adriatic

Croatia boasts of over a thousand islands and islets within its borders. Sailing all along the coasts of Croatia and going from one island to the next will be a most thrilling experience for many tourists. It is relatively cheap to charter boats to go from island to island along the Croatian coastline.

Even if you confess to not having sea legs, island hopping is the best way to visit the best sights in Croatia. First go to the ancient ports of Dubrovnik, then the old town of Split with Diocletian’s old Roman palace, then off to the Opatija resort areas and a quick stop at Galešnjak, the heart shaped island North of Dalmatia – you would need an entire year or more to visit them all and absorb everything these beautiful sightseeing places have to offer.

Zagreb is the capital and by far the biggest city in Croatia and there would surely be enough on your plate already just touring this place. However, a trip to Croatia would not be complete without going through the many UNESCO World Heritage Sites.

The Palace of Diocletian at Split is one of them, as well as the ancient cities of Dubrovnik and Trogir. The Cathedral of Saint James can be found in Sibenik as well as part of the Venetian Defense Works, the structures of which date back to the 15th century. The Stecci Medieval tombstones and monoliths are also interesting to explore and are located at Dubravka. Porec features early Byzantine art at the Episcopal Complex of the Euphrasian Basilica. Visiting these heritage sites is worth the trip and will give you a better appreciation of Croatian culture.

Immersing yourself in the Croatian experience requires a full-on taste of its cuisine. The food in Croatia is a gastronomic adventure in itself. Influenced by its neighboring countries, Croatian food is a combination of Italian, Hungarian, Turkish and Slavic ingredients and flavors.

Explore More At Your Convenience

If indeed you want to properly explore Croatia in your 50’s, an ideal solution you should carefully consider would be the option of buying property in Croatia. Not only does this strategy assure you of foregoing hotel fees and the possibility of not getting a booking, it could also be a self-liquidating investment. In your absence, you can offer your home to other tourists for a fee. This will allow your Croatian property to pay for itself, even if just in part. 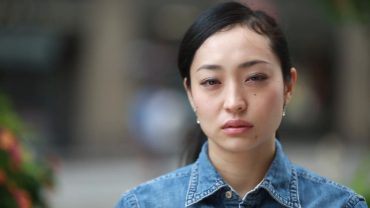