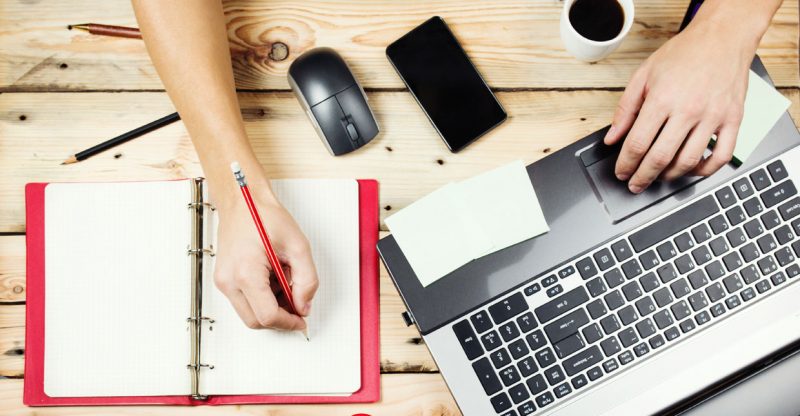 Seize the moment
1 .“Going freelance” is often a euphemism for “lost my job”. But don’t despair if you haven’t researched your market, built up a list of clients and hired an accountant. Helen James, the founder of FreelanceUK.com, advises fledgeling freelancers simply to “fly with it”. “Ideally, we’d recommend a six-month buffer, but don’t be deterred if you don’t have that luxury. You can learn the essentials on the job.”
Network
2. The best way to learn those essential skills is to talk to other freelancers. Networking sites such as Facebook, LinkedIn or FreelanceUK’s Freelance Alliance are good places to start. The latter “enables freelancers to sell themselves through networking, collaborate with other freelancers and increase business opportunities”, Ms James said.
Sell yourself
3. Karine Lionnet, divisional head at Major Players, the recruitment agency, argues that freelancers should market themselves “like any other business. Keep your CV up to date, highlight your core skills, keep adding to your portfolio and use one good agent that specialises in your field.”
Do a good job
4 .Personal recommendation is still the best way to get new work. A job well done could lead to more work elsewhere. “Treat every freelance contract as your first day on a new job,” Ms Lionnet said.
Tackle the paperwork
5 .Freelancers should hire an accountant, Ms James believes, “unless you really enjoy doing it yourself”. Ms Lionnet said: “As soon as you finish the job, write the invoice.”
Join forces
6 .Joby Ingram-Dodd is a former stockbroker who now offers freelance financial services and estate management. He regularly teams up with others, including copywriters, designers and printers, so that he can offer his clients a comprehensive service. “It means I can present myself as a bigger organisation than just myself, which is obviously good from a client-perception point of view.”
Become an interim
7 .Freelancers don’t only do the dirty jobs that staffers don’t want. Interims are high-flying senior executives who parachute into companies for short to medium-term projects. Self-employed and paid by the day, they head large projects and take on roles up to chief executive level. According to Nick Robeson, chief executive of Alium Partners, which places interims in public and private sector organisations, interims need a cool head and the ability to learn fast in difficult or tricky situations. “It would normally take a senior executive around 100 days to get up to speed when joining a new company,” he said. “Interims will do that in four or five. You need a lot of tenacity and entrepreneurial skill and the ability to network with a lot of different people. Interims will often come into quite tricky situations – sales may be down and they may have to make difficult decisions – but the kick that they get is from the ability to effect change very rapidly.”
Exploit your skills
8 .Two years ago, Xenios Thrasyvoulou founded PeoplePerHour.com, the outsourcing website. Today the site has more than 27,500 registered users. “In the last six months, the number of people offering financial and legal advice has doubled,” he said. Many are using previously unmarketed skills. “We’ve got accountants with a second language who are doing a few hours a week translation.” Many people are using skills they never thought they would use in their career, he added.
Know your strengths
9 .Colin Gray, of the Open University Business School, suggested that many of those who are leaving the banking sector might return to something they are good at. “Perhaps all those physics graduates who went into the financial services industry will now go back into physics,” he said.
Go skydiving
10. Or fishing or simply walk the dog. One of the beauties of freelancing is that your time is your own. Mr Ingram-Dodd is using his free time to attempt the world skydiving record. “I’ll be in a specially adapted space suit and will go up in a helium balloon to about 150,000ft. Then I’ll jump out. It’s not something I could have prepared for if I was still working ten to twelve hours a day at the brokerage.” 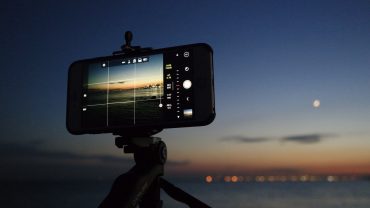