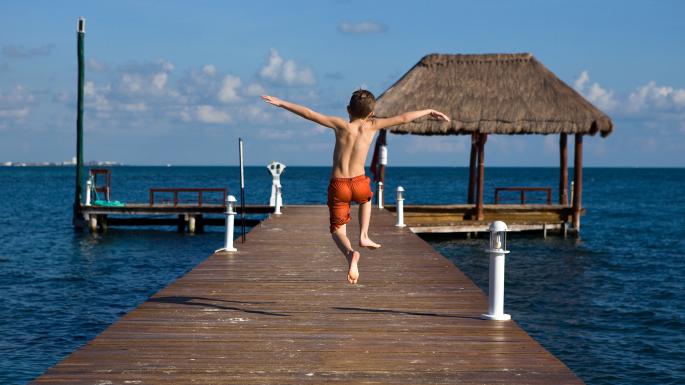 The government’s claim that taking children out of class for the occasional family holiday damages their schoolwork has been challenged by a statistician at the Royal Statistical Society.

In an article in the society’s magazine, Stephen Gorard, professor of education at Durham University, said there was too little detailed evidence to prove a causal link.

He said the government’s analysis, which has been used to justify its crackdown on parents taking their children out of school for holidays during term time when prices are lower, had found a correlation between absence and academic achievement.

However, the absence included long-term illness, exclusion for bad behaviour and leave taken for family emergencies. Children in these groups were not necessarily the same as those taken out of class for an occasional family holiday, Gorard concluded.

The only way to decide, he said, would be to run a randomised controlled trial, with one set of children kept out of school and another similar-ability group remaining in class. The children could then be tested and the results compared. But he said such an experiment “is neither ethical nor feasible”.

The Department for Education said: “Our evidence shows that every extra day of school missed is associated with lower attainment.” 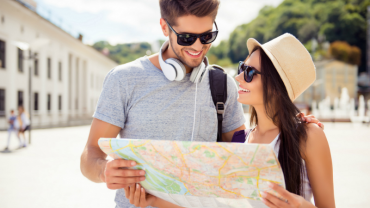