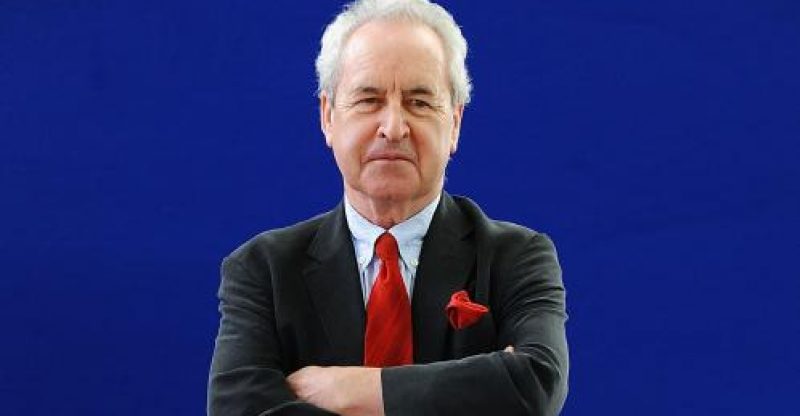 From Shakespeare’s King Lear and Heathcliff in Wuthering Heights to Mr Wormwood in Matilda and Jack Torrance in The Shining, literature is full of terrible fathers. But do writers also make bad dads?

John Banville, the Booker Prize-winning Irish novelist, has faced a backlash from fellow authors for declaring that they do, asserting that most would “sell their children” for a good turn of phrase.

Talking about the impact of writing on his family, Banville, who won the Booker for The Sea in 2005, told The Irish Times: “It was very hard on them, on my children. I have not been a good father. I don’t think any writer is.

“You take so much and suck up so much of the oxygen. I’ve been very lucky that my loved ones put up with me. I’m very fortunate.”

His comments prompted anger from fellow writers, including David Simon, the creator of The Wire, who tweeted: “Speak for yourself, f***nuts. Family is family. The job is the job.”

The Irish novelist Julian Gough added: “When a famous writer says all writers are bad parents, he is giving young writers permission to behave like assholes, and never grow up. If you have kids, your first duty is to them. Writing is less important. More important to your ego, perhaps, but so what?”

The author Ed Caesar described Banville’s claim as “balls”, while the writer and actor Jon Dryden Taylor told Banville: “My writer father was wonderful. I miss his goodness and wisdom every day. Maybe it’s just you.”

Joanne Harris, author of Chocolat, wrote: “Not only is Banville’s claim ludicrous, it reinforces the myth that women can’t be ‘proper writers’ because of all the ‘caring’ they have to do. It never seems to occur to these men that they’re basically still children, doing ‘important stuff’ in their room while their mum cooks lunch.”

Banville, 70, had previously spoken out about being a “selfish” father. He wrote in 2013: “Should I have written less and lived more? I shall leave the question to posterity, in hopes that it will look upon me, as dedicated writer and neglectful father, with more tolerance than I am inclined to grant myself.”

He later used the words “should have lived more, written less” as his submission to an anthology of six-word stories. 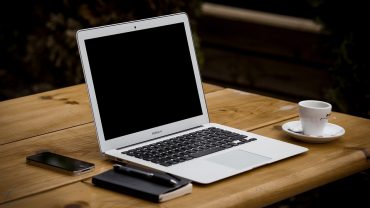