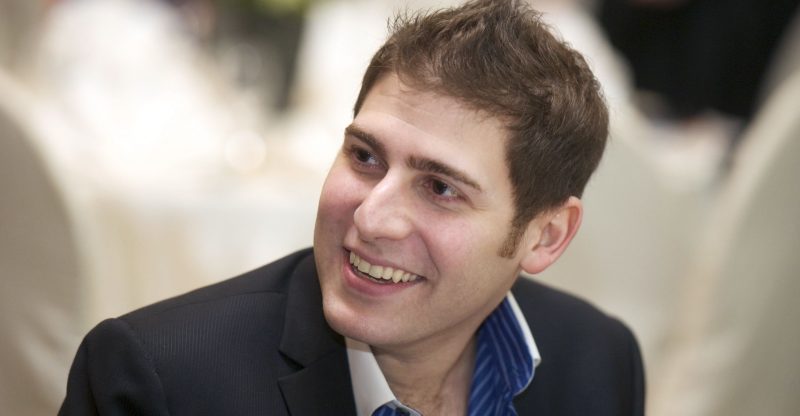 A VENTURE fund controlled by Eduardo Saverin, a co-founder of Facebook, is backing serial technology entrepreneur Dylan Collins in a new venture that promises to deliver safe advertising for children over the internet.

SuperAwesome announced that it had raised $7m in funding in a round that was led by a unit of Velos Partners EMEA, which is Saverin’s venture capital fund.

Other investors in the round included Ibis TMT, Sandbox and Co, and Collins’s own venture fund Hoxton Ventures.

Collins previously founded and sold gaming firms Demonware and Jolt Online. “The kids’ advertising market is huge but, weirdly, on digital it hasn’t developed as much because people haven’t built out the technology,” said Collins.

SuperAwesome technology ensures that advertising complies with the Children’s Online Privacy and Protection Act. The act imposes rules on data privacy and parental consent and the tracking of web use for under-13s. Similar legislation is about to be passed across Europe.

Based in London, SuperAwesome works with Hasbro, Mattel and Lego and claims to reach an audience of a quarter of a billion children.

“We are essentially trying to define how brands engage safely with kids and make sure the kids are kept safe and the law is actually being upheld,” said Collins.

The company hopes to benefit as a large chunk of the $10bn in children’s TV advertising spend in the UK and the US moves online. Collins reckons that SuperAwesome is one of Europe’s fastest-growing tech companies in a space that is set to grow by 300%-400% in the next few years.

“We generally are growing the size of the market by existing,” he said. “The bigger we are, the more money that can flow safely into this space and the more kids’ content gets created,” he said.

Collins has been highly critical of supports for tech entrepreneurs in Ireland. 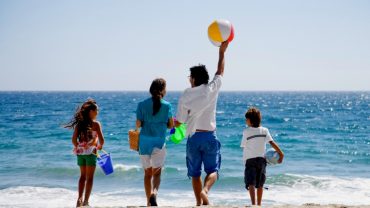