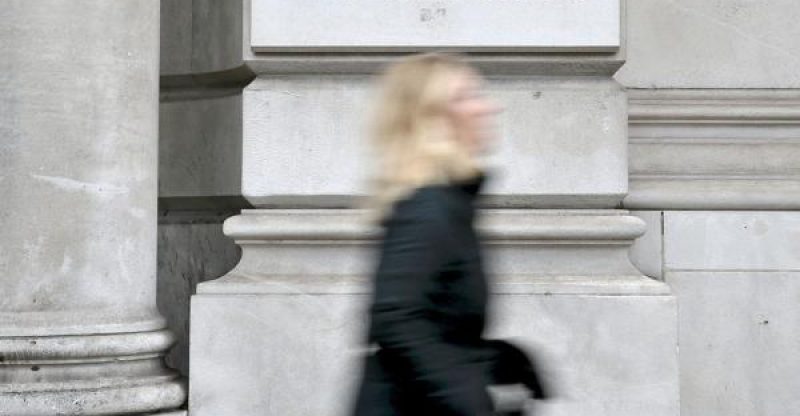 Companies that use thousands of self-employed workers to sidestep employment rights face a tax crackdown amid claims that staff are being exploited.

Revenue & Customs is creating a specialist team to examine working practices at businesses that use supposedly freelance employees in effectively full-time roles without offering any of the associated benefits. Companies receive a tax advantage because it means they do not have to pay employer national insurance contributions.

The Revenue began an investigation into the delivery company Hermes after accusations that some of its couriers receive less than the minimum wage, which the company denies. Hermes said that its work model was approved by the Revenue in 2011.

Theresa May announced a review of workers’ rights this month amid concerns that almost half a million Britons could be wrongly classed as self-employed, denying them protections such as maternity leave, sick pay and pensions, and costing the Treasury more than £300 million in lost national insurance. The review will look at whether the national living wage is being undermined and what changes in legislation might be needed.

If any companies are found by HMRC to be in breach of existing laws they could be fined up to 100 per cent of the tax owed. 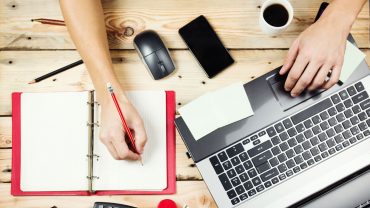