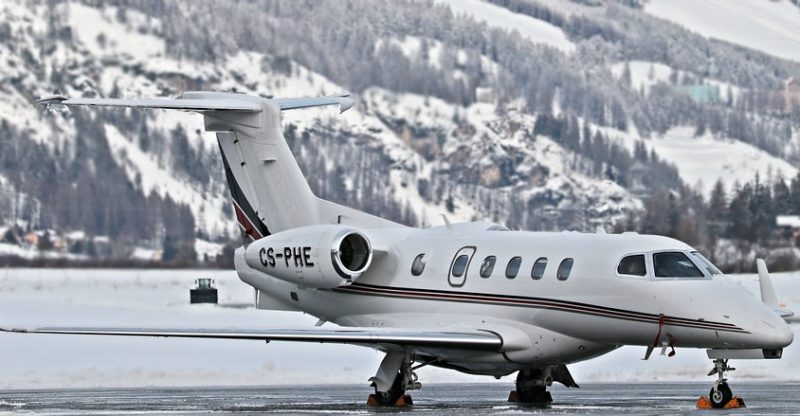 Have you ever wondered how the pilot manages to land the airplane safely on the runway when it arrives at an airport? Landing an airplane safely begins with a good approach, as this is important for getting the airplane on ground safely where you want it and at the right speed.

Before an airplane commences its descent, the pilot checks things like the carburettor heat, fuel flow and other critical parameters. In order to ensure a good approach, the pilot must keep the airplane on a constant angle of descent and ensure that the flight path is lined up with the centreline of the runway.

In addition, the flight path should intersect the runway as close as possible to the spot where the airplane is expected to touch down. The flight path must be long enough to give the pilot sufficient time to make other preparations for landing.

Control of the aircraft speed is one of the most critical variables in maintaining a straight flight path to the runway. The speed also has a direct impact on the performance of the airplane and the ability of the pilot to control it in the event of an emergency during landing. For example, changes in airspeed will lead to changes in flight path profile, point of touchdown and subsequent ground speed.

Descent commences when the airport control tower gives the go ahead, and the controller gives landing procedure for the aircraft and directs the pilot to a safe spot to land. The pilot pulls back the throttle to reduce engine power and cut down speed. The nose of the airplane should begin to drop without adjusting the yoke, the plane’s equivalent of a steering wheel.

Changes in airspeed can also occur if the pilot fails to maintain a constant pitch angle for a given thrust condition. It is important to take into consideration that a constant throttle setting will result in increasing engine power as the airplane descends into a denser atmosphere below.

Once the pilot has attained the proper thrust and airspeed for safe landing, it is now time to pay attention to visual cues for maintaining the flight path to the desired spot for landing on the runway. The pilot must be aware of visual illusions that can occur as the distance between the aircraft and the runway decreases.

An important element of the ‘touchdown’ is the pilot’s perspective of the runway and how much nose cowling can be seen. The numbers on the runway give the pilot a good indication whether the airplane is going to overshoot the runway or land short of it. If the numbers begin to disappear under the airplane’s nose, it indicates that the plane is landing long, but if the numbers begin to distance them-selves from the plane’s nose, then it is going to land short.

When the plane begins the final approach, the pilot lowers the landing gear. Just before touch down, the nose of the plane is raised so that the plane lands on its main wheels first. As the place touches down on the runway, the pilot applies the brakes by pressing gently on the rudder pedals.

On ground, the plane is steered to a final stop under the guidance of an efficient airport runway lighting system. Adequate lighting of the airport runway is also essential to provide direction and identification to airport controllers, air crew and ground staff. 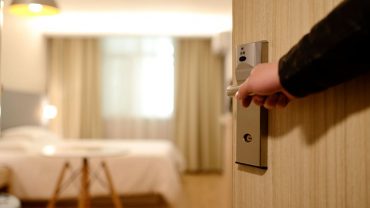