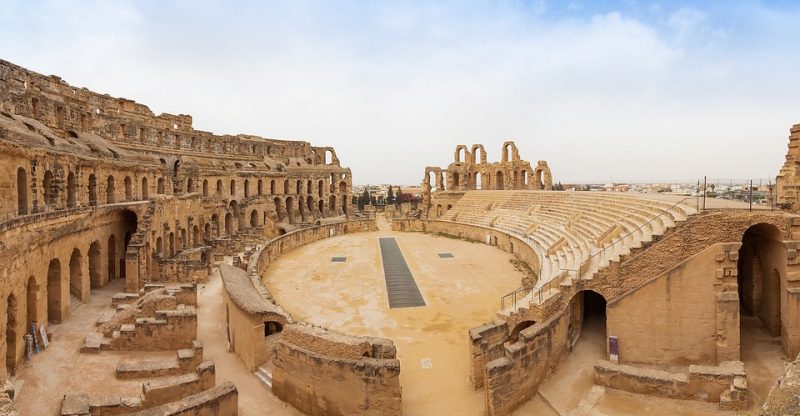 There are a lot of good places in Africa where you can have cultural adventures and deeply meaningful experiences. In fact, there are a good number of reputable intimate camps in several locations in the heart of Africa that you can explore. These camps give tourists valuable safari adventures and a sneak-peek into the traditional lifestyles of people with unfamiliar cultural backgrounds. Some great options are available here.

The Maasai people, found in the Masai Mara in Narok County, Kenya, are very vibrant and colorful. Their culture and tradition are quite astonishing. If you explore the Maasai cultural village, you will be able to observe the jumping dance of the tribesmen. You may also join in the dance if you want. Though it looks simple, you might find it hard to follow the routine. A tour of the Maasai village will be a contact between the old and new cultures.

The Himba village can be found in northwest Namibia, which is on Africa’s southwestern coast. If you go there, you will have a cultural experience that is very different from yours. Similar to the Maasai people of East Africa, the Himba people have a rich cultural heritage. They have successfully preserved their ancient culture and tradition in the face of the modern world. Many Himba people have retained their traditional attires and customs.

Nubia is a region between central Sudan and Southern Egypt in North Africa. One joyous thing about an adventure in Nubia is the chance to have a village dinner under the stars. A local Nubian family will entertain you with a story-time dinner on an island right in the middle of Nile River. You will learn about the Nubian culture and have the pleasure of riding an Egyptian felucca. A felucca is a small traditional wooden boat that is used to traverse the Nile River. This adventure, though extremely unusual, is a great guide to cultural discovery.

The home of the San people is situated deep in the fabled Kalahari Desert in Southern Africa. The tribesmen are the skilled hunter-gatherers who have a cultural heritage that spans about 30,000 years. You will have the opportunity to sit with the locals around the fire in the evening, listen to their songs, and possibly witness a trance dance.

Ethiopia is like a world on its own with its rich cultural heritage. There are a lot of ancient cultures tied to the North African country. A tour round Ethiopia will expose you to the renowned 12th century rock-hewn churches located in the mountains. In the Rift Valleys, you will encounter the nation’s array of animistic tribes. Another site which may interest you to visit is the Axum, which was once home to the legendary Queen of Sheba. 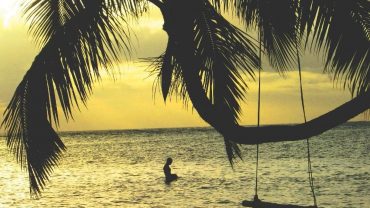