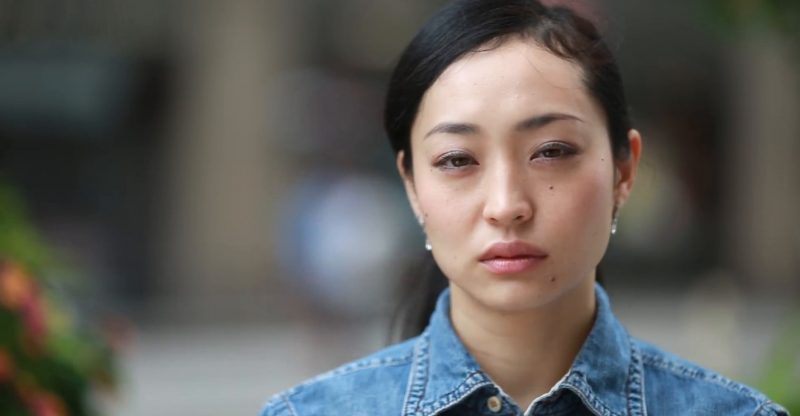 Based on the rising trends of cosmetic surgery among women in Asia, one might suspect that plastic surgery has become the norm in this part of the world. In South Korea, double-eyelid surgeries and rhinoplasties have become routine procedures, rather than elective surgeries. Plastic surgery has even become a tourist attraction in cities like Bangkok, Thailand, where the national hospital provides accommodations ranging from apartments for your stay to sightseeing tours of the city.

The number one reason why women seek plastic surgery in general is to feel better about their appearance and meet the standards their society has deemed beautiful. In Korea and other Asian countries, the question is whether Asians are seeking surgery to look “more white” – or to meet long-established standards of Asian beauty that have little to do with the West.

Business Insider calls it a “misconception” that Korean women want to look Western when they undergo plastic surgery. Instead, Korean women seek a uniquely Eastern ideal of beauty: slimmer jaw lines, wider eyes, thin lips and snowy white skin. They go under the knife to achieve the exact opposite of the tan Kylie Jenner aesthetic Western society adores.

Asian-Americans Are Affected, Too

The Eastern culture that drives many Asian women to seek plastic surgery has reached Asian-Americans, too – suggesting that plastic surgery is becoming normalized within Asian culture. According to Mochi Magazine, just like American families shell out thousands of dollars for braces, so do Asian-American parents pay for their daughters’ plastic surgeries.

Often, these high school or college girls are brought into the local plastic surgeon’s office while home on winter or summer vacation. Double-eyelid surgeries and rhinoplasties are considered common graduation gifts as well. However, some other Asian-American women complain about the narrow ideal of beauty embraced by Asian culture, saying that women should not feel pressure to get their eyes or their nose done just because they are popular or “beautiful.”

The rise in products designed to “train” or “slim” facial features without surgery is also a testament to the normalization of changing one’s face within Asian culture. Clinics are seeing patients who have accidentally injured themselves with these DIY devices at alarming rates – yet teens who can’t afford surgery continue to seek these cheaper, easier solutions.

Some of the most popular options for DIY plastic surgery are face and nose slimmers, smile trainers and even glasses who claim to provide a double-fold eyelid. While there is little evidence that these products work, their mere existence attests to the normalization of cosmetic procedures in Asian society. 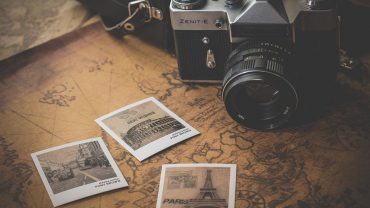