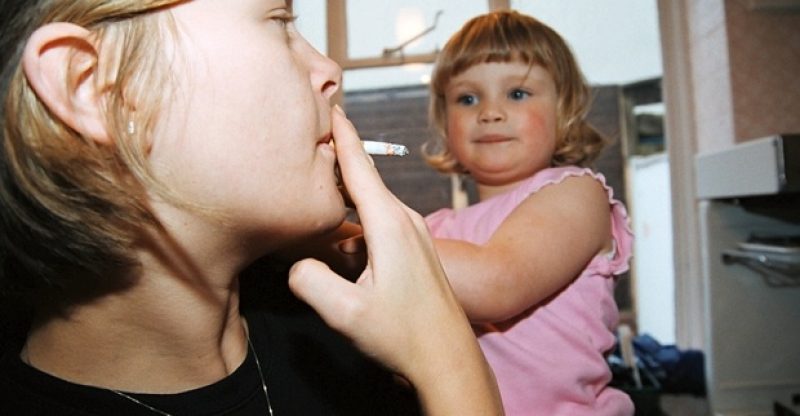 More than 430,000 children have been tipped in to poverty by their parents’ smoking habits.

Many struggling families spend about £50 of their already stretched weekly income on cigarettes, effectively pushing their children below the poverty line, academics have estimated. They called on ministers to do more to persuade adults on low incomes to give up smoking because of the serious strain it placed on their finances.

“We estimate that around 432,000 children would be classed as being in poverty [living on less than 60 per cent of median household income] if parental tobacco expenditure were taken into account,” they wrote in the online journal BMC Public Health. “Thus there may be over 1.5 million children living in circumstances of severe financial deprivation whose plight is exacerbated by parental smoking.”

Tessa Langley, a researcher at the Centre for Tobacco and Alcohol Studies at Nottingham University and lead author of the paper, said that the amount of money some families spent on their nicotine habits made it harder for them to feed, clothe and look after their children. “This study demonstrates that if our government and our health services prioritised treating smoking dependence, it could have a major effect on child poverty as well as health,” she said.

Dr Langley said more research was needed to determine what families sacrificed to sustain their tobacco habit, such as food, heating or clothing. 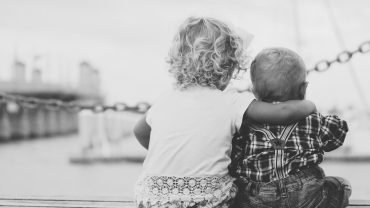