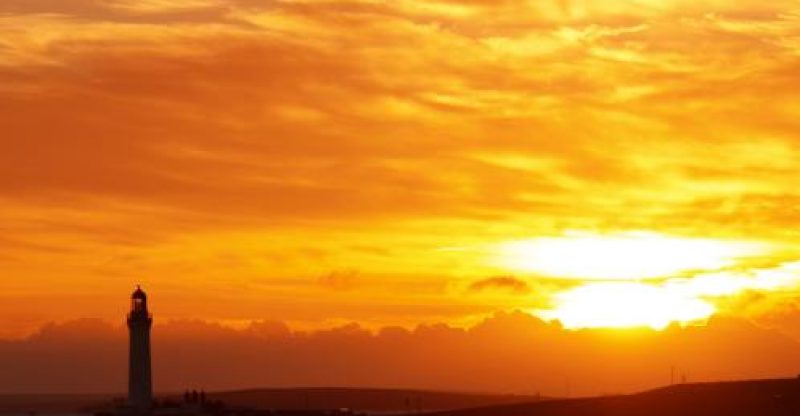 Sunny holidays abroad may hold the key to better health by giving a big boost to levels of vitamin D.

Sunlight on the skin is needed to make vitamin D — however, many people in Britain don’t get enough sunlight to make adequate amounts of it, and this deficiency is particularly bad in Scotland, which suffers from a shortage of sun.

Researchers at the University of Edinburgh tested the vitamin D levels of 2,000 people in Orkney, about one in ten of the population, and discovered that people who took foreign holidays in sunny places had the highest levels of vitamin D in their blood, as well as farmers working outdoors.

Vitamin D has been linked to wide-ranging health benefits, including good bone health, lower blood pressure, reduced heart disease risk and better chances of surviving cancer. What the Edinburgh scientists were especially interested in is how a lack of vitamin D has also been linked to multiple sclerosis (MS), and Orkney has the highest incidence of MS in the world: 402 per 100,000 people, up from a previous figure of 309 per 100,000 recorded in 1974. Scotland as a whole also has a high rate of MS, as well as other high-latitude countries such as Canada and Scandinavia, and New Zealand in the high latitudes of the southern hemisphere. In contrast, MS is much rarer in the Tropics, and this geographical spread of the disease suggests that a lack of sunshine is involved.

Vitamin D deficiency had been thought responsible for the high rate of MS in Orkney, but the scientists were surprised to find that the average vitamin D levels in Orkney were actually higher than on mainland Scotland (their findings were published in the journal Plos One). It is yet to be shown that a lack of vitamin D is directly responsible for MS, or whether sunshine is involved in some other way. Whatever the answer, it is now thought that a variety of factors may come together to cause MS, such as genetics, as well as sunshine. 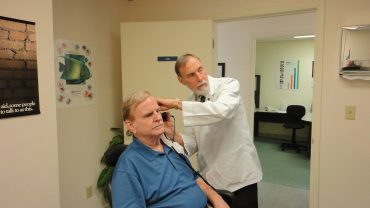