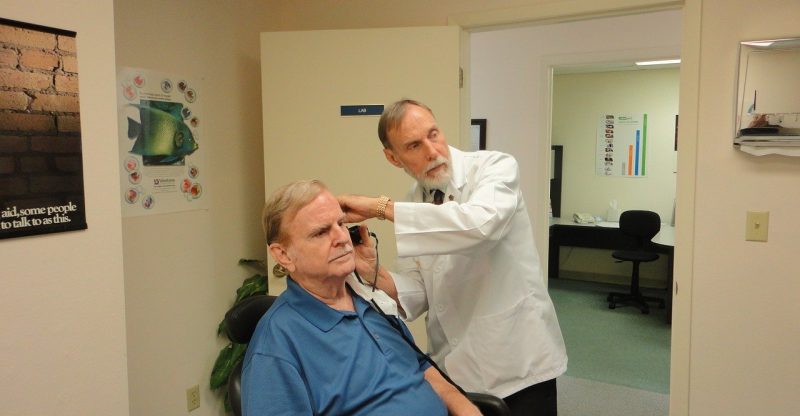 Hearing loss is a more common problem than one might expect. Around two to three out of every thousand children born in the United States suffer from hearing loss. However, even if you are one of the people who manage to live through your prime years without any hearing troubles, it does not mean that you will not face hearing troubles as a senior citizen. Once you get past your sixties, you will find yourself more at risk of being affected by health issues than you were earlier. Approximately one out of every three people in the United States aged between sixty-five and seventy-four suffer from hearing loss, while half of those aged seventy-five and above suffer from the same issue as well. A hearing aid is an amazing invention that was created to solve the issue of the hearing troubles that affect a large chunk of the population worldwide each year. The hassle-free gadget only requires a battery, either disposable or rechargeable (which can be purchased from the likes of https://www.earpros.com/au/hearing-aids/hearing-aid-batteries) depending on the model, to operate properly.

Anyway, here are all the ways in which they can be useful for senior citizens:

The various health issues that come with age can often make it difficult for senior citizens to live on their own. Adding in hearing loss to the mix only makes it worse than ever before. However, the use of a hearing amplifier can help in dealing with the issues that come with living alone to a significant extent. This is because it can help the user to be more aware of their surroundings, and to thus be more alert and vigilant at all times. It can help the user listen to background sounds better, whether it is a running tap or a visitor knocking on the front door. Such awareness is necessary for someone who lives alone. Thus, the device can give senior citizens a sense of independence.

For senior citizens, it is harder than for anyone else to join in on conversations. If you have spoken to aged people before, you might know how much trouble they face in carrying a conversation successfully at times. This is an unfortunate situation that arises due to old age. Fortunately, such problems can be dealt with far better than ever before with the help of hearing aids for seniors. The device will help the user to listen better when someone is speaking to them and thus be better at responding and following through with the conversation as well. Soon enough, senior citizens will be able to join in on group conversations better as well. This will make family nights even better for them since they will be able to listen better and thus engage with everyone better.

Adults who are above the age of seventy can greatly benefit from the use of hearing aids, but the reality is that only thirty percent of them actually use them. This is a reality due to a number of factors. Most of the senior citizens who actually need to use the device find it extremely uncomfortable. However, it is important for senior citizens to use it then it is for others who are younger. This is because untreated hearing issues can lead to the speeding of the decline of one’s cognitive abilities. The situation will get even worse if the hearing loss is left untreated if the person is aged as well. Therefore, in order to preserve their health better and to prevent even more serious issues from happening, it is necessary for senior citizens to put this amazing device to use as soon as possible.

If you know someone who is a senior citizen with hearing troubles, or if you are a senior citizen with such issues yourself, it is thus crucial to buy your own hearing aid. This is important not only to preserve your hearing abilities better longer but also to improve the quality of your life and to keep you healthy and happy longer as well. 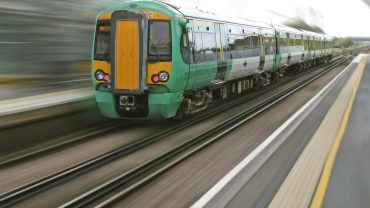