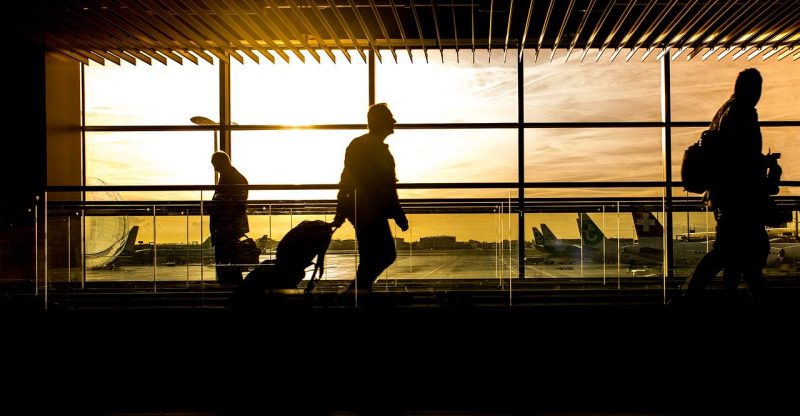 If one were to take a closer look at the many cultural and lifestyle movements throughout history, a lot more than what meets the eye would become glaringly apparent. Dig just a little bit deeper than the traditional surface-level analysis and some great life-lessons come to the fore, particularly around the quality of life we’re pretty much all striving for.

Think about something like the Hip-Hop culture of back when the relevance of Rap music really meant what Rap stands for, which is Rhythm and Poetry. The culture around that was basically to challenge the institutionalised status quo, using the art of music to voice concerns around injustices and marginalisation. The lifestyle which subsequently emerged around that sought to demonstrate success as it manifests through somewhat of a flashy, luxurious lifestyle, perhaps as something of a reward for voicing one’s concerns.

Think about something like the freedom of expression that was fought hard for by the so-called Lost Generation, which comprised out of the offspring of the Baby-boomer generation. It was a culture of experimentation and chasing what would naturally be the different dreams harboured by each individual, because people are indeed different. The subsequent lifestyle led to some fashion which we can probably refer to as eccentric, but with that eccentricity came a certain level of quality which you would have associated with popular brands.

There are many other movements and subsequent cultures and lifestyles we could make reference to, but the point is none of the significant ones were as a mere result of popular culture, trends etc. The most significant of these, like a lot of what the late 60s to the early 90s brought, were cultural and lifestyle movements which spoke directly to the higher quality of life everybody probably still aspires to even in this day and age.

Things are just a little bit different now, with a greater emphasis placed on experiences than something like a legacy, a bank account that would last generations, material possessions, etc. Nowadays this desire to enjoy a good quality of life is best represented by adventure travel culture and the subsequent lifestyle.

It doesn’t even require some 5th dimension philosophical journey to understand, because it’s as simple as focussing one’s view on events such as the upcoming Malle Mountain Rally, earmarked to take place in 2021.

People who live for these types of events are generally compelled to exercise the pursuit of a well-rounded, quality existence, because dedicating time and resources to such events exposes them to high-quality lifestyle elements. If you’re going to be taking part in a challenging rally such as this, for instance, you’ll want to make sure to have the best equipment at your disposal, which includes the luggage you’ll be carrying, the apparel you’ll be kitted-out in, and all the adventure travel accessories you’ll be carrying with you; this of course in addition to the motorbike you’ll be scooting around in!

The adventure travel culture and lifestyle basically serves as a blueprint for living a well-rounded, quality lifestyle in many respects. 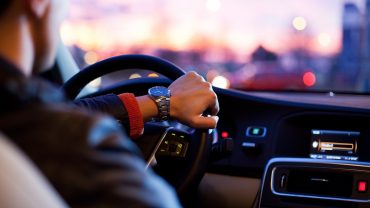