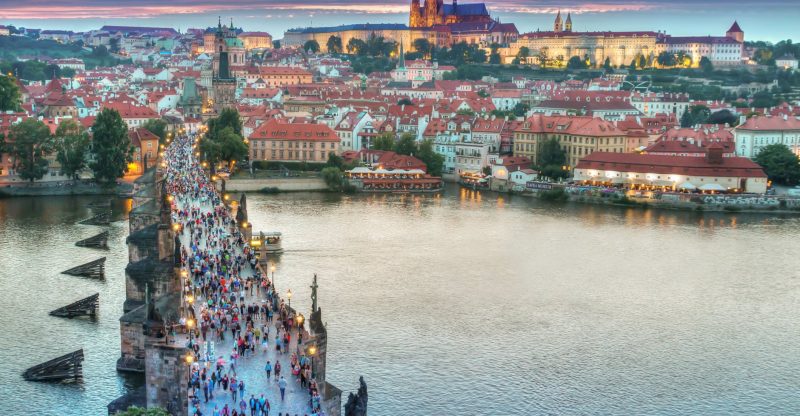 On your Prague Castle tour, you’ll learn many things about this huge complex. The building area now serves as the official office of the President of the Czech Republic. There are many things to do in Prague, particularly in the castle. Your holiday in Prague should not be limited to music, beer, and scenic views of the Vltava. Here are 8 interesting facts about Prague Castle that might convince you to give it a try.

Prague Castle is the largest castle in the world. It has a Guinness World Record in its name due to its size. The castle covers 70,000 square meter area. It is home to beautiful chapels, cathedrals, gardens and royal palaces. The castle complex remains open in the night as well (till 10 PM). And it is one of the best places to see at night in Prague.

The Golden Lane is a street located in the Prague Castle and it is famous for several reasons. If you walk down the road, you will see some interesting places. You’ll see the house number 14 there. It is the place where the World War II fortune teller Madame de Thebes lived. Near to that house, you will see the house number 15 where goldsmiths used to live. The Golden Lane is named after these alchemists.

The famous writer Franz Kafka lived in a house situated in the Golden Lane. He lived there for a year. From there you’ll be able to see The Daliborka Tower. Both The Daliborka Tower and The New White Tower were built in the 15th century and served as prisons.

There’s a room in the Prague Castle where Bohemian Crown Jewels are kept. This area is not open to the public for security reasons and the crown jewels are also not on public display. On President’s call, some of the items are shown to the public in every five years.

Among all the tourist attractions in Prague, The Castle Guard unit is among the most famous. But its job is not to entertain tourist, these handsome men stand there to defend and guard the President’s seat. It’s a team of 672 soldiers and 43 civilian employees also offer their services. The guards perform specific missions whenever the need arises. They are armed with modern weapons including pistols, rifles, and grenade launchers. The guards also use high-speed motorbikes made by companies like BMW.

Defenestration of Prague is a term used to refer to a cruel incident that took place on May 23, 1618. Some Roman Catholic officials closed Protestant chapels in 1617. This incident caused anger among the defense. They called an assembly of Protestants and won the legal battle. Two regents were found guilty, and with their secretary, they were thrown out of a window of the council room of Prague Castle.

One of the best places to see in Prague is the Treasury of St. Vitus Cathedral. It is the largest in the Czech Republic. It contains over 400 items but not even half of them have been shown to the public. The treasury was donated by many rulers including Emperor Charles IV.

The Prague Castle’s Stag Moat is one of the places that is rarely visited by tourists. One of the most surprising things to see in Prague Castle is the brick tunnel in the Moat. This tunnel courses under the Prague Castle’s gate and you’ll get to hear many stories about it from locals. 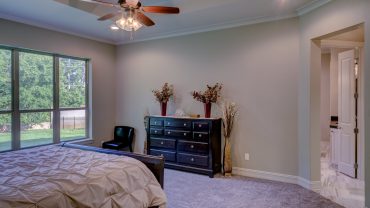