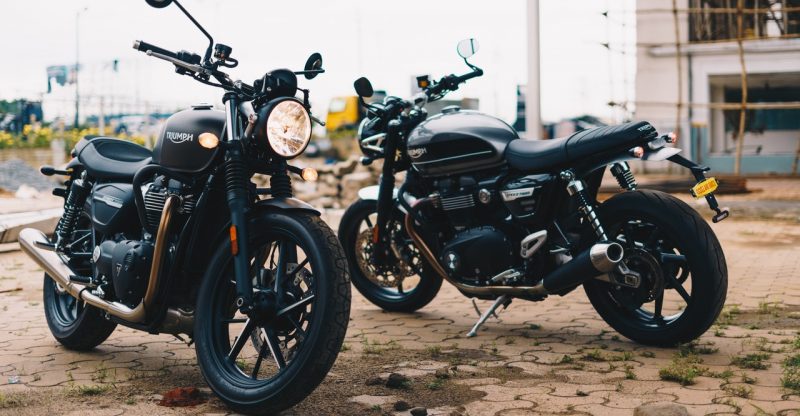 Motorcycles are thrilling to ride since they can achieve high speeds within a short time. However, the fun can be brought to a screeching halt when you get in an accident. According to statistics, fatality ratios from motorcycle accidents are higher than those of car accidents.

Knowing this, every person who hops onto a motorcycle should read the next sections that answer questions about motorcycle accidents including the main causes and how to avoid them.

The Dangers of Riding on a Motorcycle

Most people are apprehensive about riding on a motorbike. And they have every reason to do so. Motorcyclists lack the structural support enjoyed by car drivers such as car doors, windows, and an air conditioned cabin.

You are also more likely to die or sustain serious injuries from a motorcycle accident compared to a car accident because the body is more exposed. That’s why protective gear like helmets, knee pads, and reflector jackets are mandatory for bike riders in America. You can reduce your chances of getting into accidents by knowing the most common causes of accidents and try to avoid them.

Bike to bike and bike to car head on collisions have serious repercussions for the riders. More often than not, a car collides with a motorbike from the front rather than from the rear. Chances for surviving such a collision are low especially when high speeds are involved. Use flashing lights and wear reflective riding gear to reduce chances of a head on collision.

Motorcycles are at a disadvantage when they are on the road due to their small size which makes it difficult to spot them when they are making an overtaking maneuver. Left hand side turn accidents mostly occur on busy intersections or when the bike rider intends to overtake a car travelling on the same lane.

The motorcycle’s small size allows riders to move through small spaces that would otherwise be impossible to move when driving a car. Lane splitting is the situation where a motorcycle tears through the middle of two lanes with slow moving or stagnated vehicles. While this maneuver can help you save time, it poses some dangers. For starters, motorists do not expect a driver overtaking them when they are stuck in traffic. Secondly, the small space causes the bike to move too close to the cars and lastly, you have limited space for movement when riding in between two vehicles.

Speeding contributes to most accidents involving motorcycles as well as vehicles. However, chances of surviving the accident are lower in the motorcycle since the upper body is more exposed. Riders who get lucky and come out alive are most likely to be left with serious permanent injuries. Keep your speed below the limit on all roads to be safe.

5. Hazards on the Road

Common road hazards such as potholes, debris, uneven roads, sharp turns, and animals crossing the road affect a bike ride more than they would a car ride. Since the bike moves on two wheels as opposed to four, it is more likely to topple when passing over a pothole or debris.

Sporting bikes are built for speed on the racetrack and you can be tempted to take the bikes out on regular roads and show off to your buddies. Take caution because that decision could be the start of your journey to the ER. Sport bikes reach high speeds only on the racetrack which is optimized for racing. Regular roads are not. If you must ride a sportbike outside the racetrack, tone down the speed to prevent crashing.

Reacting to a Motorcycle Accident

While riding on a bike might be really fun, riders need to ensure that they are keeping an eye out on the road while travelling. When riding a bike at a fast speed, the rider should watch the road condition and consider other road users. In addition to this, they need to ensure that their bikes are insured just as a precaution. 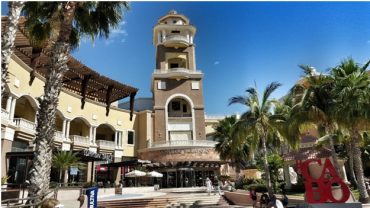