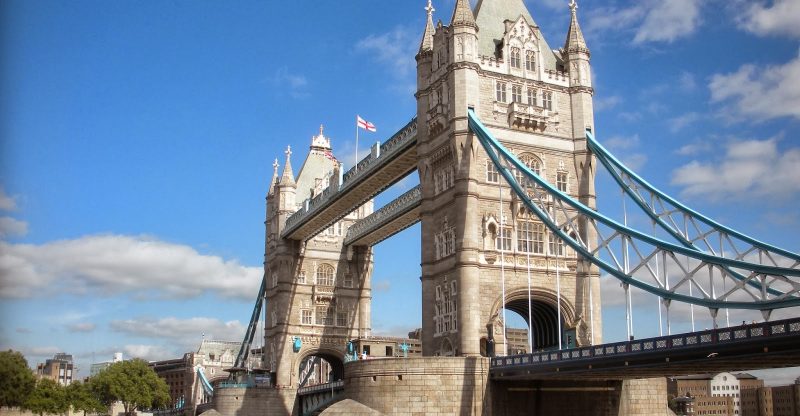 If you’re planning a trip to London, it’s important to think ahead about what things you’ll want to see while you’re there. Of course, you can always take one of the many bus tours and go see the sights that everyone knows about like Big Ben (Elizabeth Tower), Buckingham Palace, Trafalgar Square, the London Eye, etc. But London is a huge city rich with vibrant history and culture. There is so much to see there that you’ll never get through it all (especially in one trip). Now, due to the pandemic, checking out these private jet charters might be your best chance of visiting this amazing city.

Below are 5 of the coolest historical places to visit on your vacation to London:

The British Museum
The British Museum is dedicated to exhaustively cataloguing the art, culture, and history of humanity. With over 8 million exhibits from all over the globe, it is among the largest and most comprehensive museums in the entire world. Every continent is represented and betwixt the permanent exhibits are some rotating ones that guarantee there will be something new to see every time you walk through the doors.

Among some of its more impressive pieces are the Elgin Marbles from the Parthenon, the Rosetta Stone, and the lion statues from the Mausoleum of Halicarnassus. While at it, you may also want to spend a night relaxing at one of Amba Hotels downtown but if you’re the type that likes to really see the cool stuff, London has a lot of historical sights to offer.

The Tower of London
Officially known as “Her Majesty’s Royal Palace and Fortress of the Tower of London”, this ancient castle sitting on the bank of the River Thames dates back to 1066 during the Norman Conquest of England.

Aside from the hilariously witty tours provided by the Yeoman Warders (“Beefeaters”), the Tower of London is home to several museum exhibits of medieval weapons, armor, architecture, and even the authentic Crown Jewels of England.

Hyde Park and Kensington Gardens
Hyde Park is one of the largest parks in London. It is contiguous with Kensington Gardens, which it was separated from by Queen Caroline in 1728. Both parks are quite lovely and the gardens are well-groomed with seasonal arrangements of various flowers and such.

Among the sights to see in this area are the Albert Memorial, the statue of Peter Pan, the Serpentine Bridge, and Kensington Palace.

Royal Botanic Gardens, Kew Palace
Kew Gardens boasts the largest and most diverse botanical and mycological collections in the world. It houses 30,000 different living plants and over seven million preserved plant specimens. It is also home to Kew Palace, the famous retreat of King George III. The palace itself is a fascinating museum documenting the life and times of George’s reign and his family’s lifestyle in the palace. The private gardens, the kitchen and scullery, and much more are all open for viewing. Kew Gardens is a wonderland that you will want to come back to over and over again. 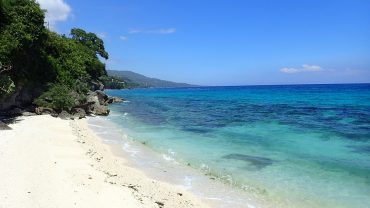